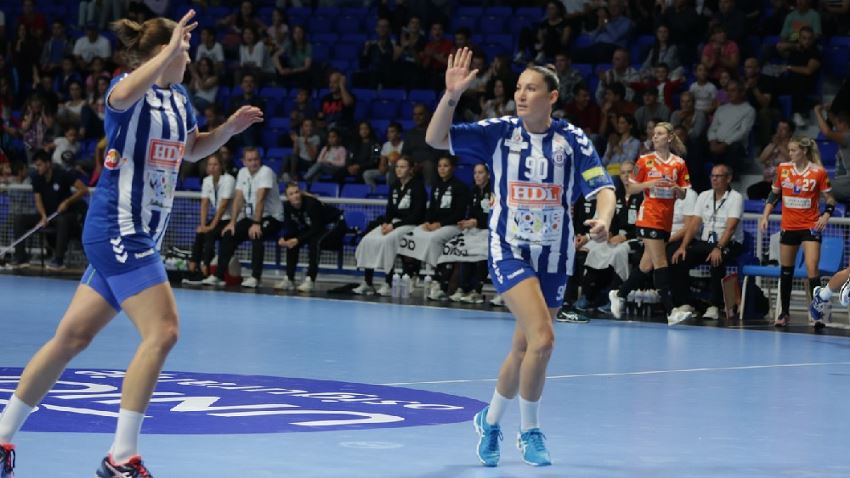 A rematch of the 2015 final between Larvik and Buducnost is one of the highlights of Round 2 of the Women’s EHF Champions League Group Matches this weekend.

Buducnost, which beat Larvik three years ago to lift the trophy, started the new season in Group A with a win last week, and the Montenegrin outfit will visit Norway on Saturday.

Metz also make a trip to Northern Europe as the French side face Danish debutants Odense on Sunday.

In two Group B matches on Saturday, Rostov try to maintain their perfect record against Brest, while Sävehof host Kobenhavn in a Scandinavian derby. 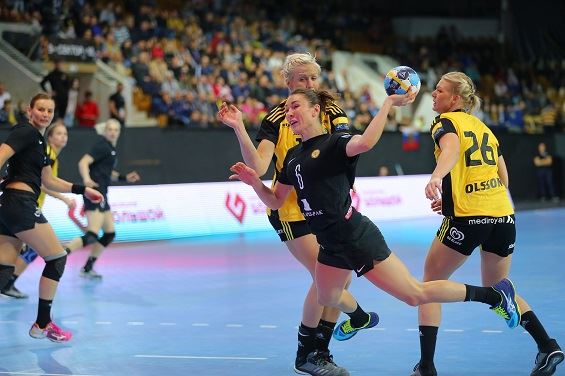