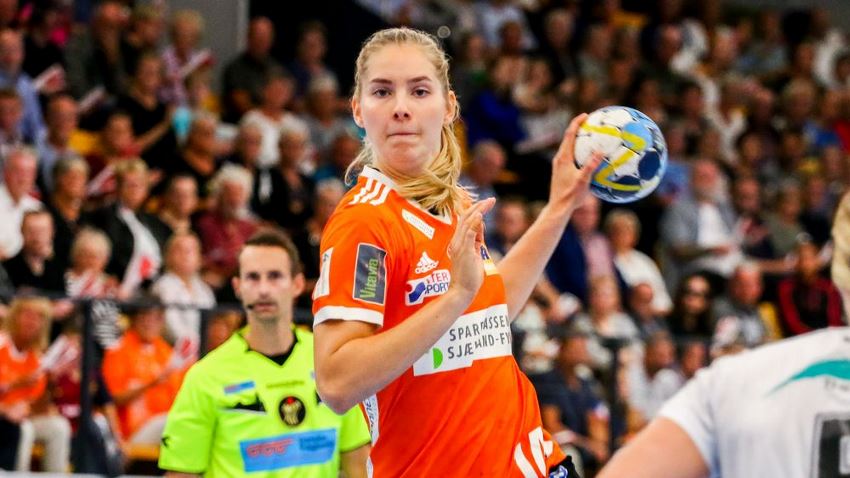 Tranborg: “I can always find room for improvement”

Although some of Odense HC’s players had appeared in the Women’s EHF Champions League before, their Group A game away to Buducnost last Saturday was a debut in the competition as a team.

Among those making their very first appearance in the top flight was right back Mette Tranborg.

“My first appearance in the Champions League was really cool, and that fact that we started against a team as strong as Buducnost just served to make the experience even greater.

“The only downside was the fact we lost 31:28 and that was a real disappointment,” says the 22-year-old Danish international.

“I think the reason for our opening defeat is mainly to be found in our defence, where we still need to get used to being more physical than we are allowed to in the Danish league,” adds Tranborg who had a good day personally in Podgorica, scoring seven goals.

“I can always find room for improvement, but it was a good match for our shooters, as we were quite good at creating opportunities to shoot from distance.

“I benefited from that as did Stine Jørgensen, who scored eight goals from the opposite side.”

She is playing her second season in Odense after joining from SK Aarhus last summer, and she is in no doubt that this change was a correct decision.

“I have developed a lot as a handball player during the year I have played in Odense, although I can always improve further.

“I have also developed mentally, as I now play in a team which wins more often than we lose, unlike what I was used to in Aarhus.

“In SK Aarhus, there could be some sad days, if we lost several matches in a row. In Odense, we win almost every time we play and we took that further step to qualify for the Champions League.

“Of course, the pressure is also bigger here, because expectations are higher, but I have no problems with that – on the contrary, I find it cool,” says the 196 cm tall left-hander, who may very well see her future being in Odense, also after her current contract expires in 2020.

“That depends upon other things, such as how our team looks by then, but right now, I feel great in Odense, where I can really fulfil my ambitions,” she says. 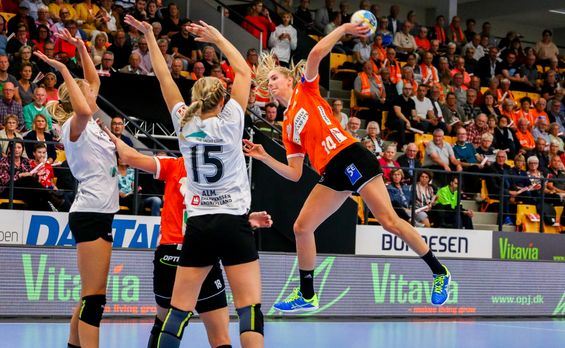 “We have to win our home games”

On Sunday afternoon, another debut awaits Tranborg and Odense.

They will be playing their first home game at this level. The visitors in the Arena Fyn will be Metz Handball who opened their campaign by defeating Larvik HK 31:20 on home court.

“Of course, Metz are a good team, but if we want to be successful in the Champions League, we have to win our home games and I definitely think Metz is an opponent we can beat, especially if we manage to improve our defensive game,” says Mette Tranborg, who is a bit in doubt about just how far her team can go in their maiden season.

“It depends on a lot of things, particularly how we react to the increased number of matches from playing in Europe and in Denmark, a situation we have not been in before.

“Will we be tired, will we get injuries? There are many factors to be taken into consideration, but I think we are at least on the same level as many of the teams in our half of the competition and I do not see why we cannot win quite a few games.

“First of all, it is all about qualifying for the main round. When we are there, we will have to see what we can achieve,” conlcudes Tranborg. 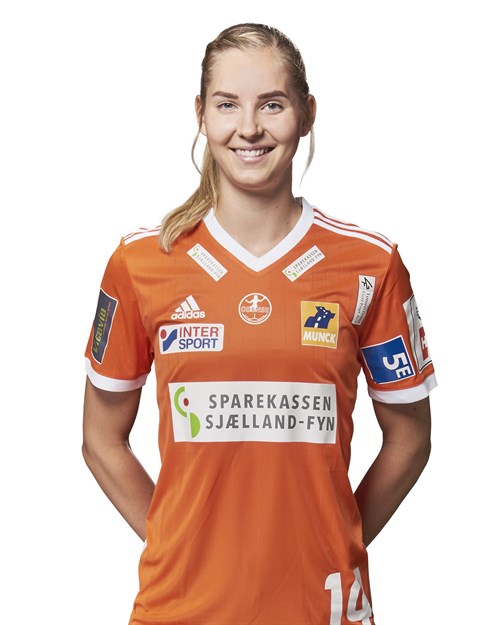