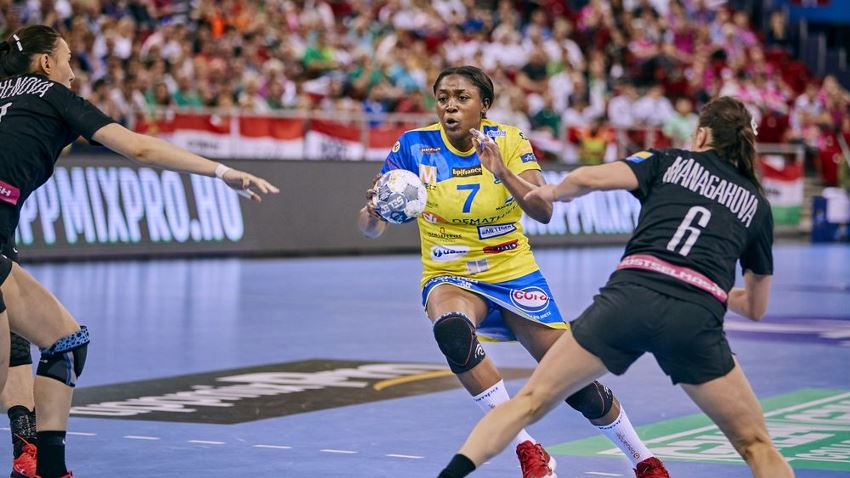 Tournaments and friendlies coming in thick and fast

Last week in the DELO WOMEN’S EHF Champions League saw the majority of the 16 clubs in action, whether it be in tournaments or individual friendly matches.

We saw a new job for one top coach, unfortunate injury news and a teaser for the group matches.

Despite the picture, it may not have been all smiles for reigning champions Györ as they mixed the pain of pre-season with some seaside pleasure in Croatia.

Last season’s beaten finalists Rostov are also back working hard, but it looks like they need a bit more time to find their rhythm.

After leading Rostov to the final last season, coach Ambros Martin has been tasked with another big job in Russian handball as he replaces Evgenii Trefilov as women’s national team coach.

Metz Handball were in tournament action, winning the Panthera Cup over the weekend, beating fellow top flight club Bietigheim in the final.

There was some sad news for Metz, however, as star shooter Xenia Smits announced she would undergo surgery on her right shoulder. The operation will see the German international out for a number of months, but hopefully we will see her back in action at some point this season.

unfortunately, I’m going to be out for a while, but I will come back stronger! #comebackstronger

Vipers Kristiansand returned to action with a tournament win. There have been some changes at the Norwegian club since their appearance at the DELO WOMEN’S EHF FINAL4, most exciting of all the addition of Heidi Loke to the squad.

We had a little preview for the Group C clash between Buducnost and SCM Ramnicu Valcea as the sides clashed twice last weekend. The Montenegrins won both matches, just days after beating another group rival Brest, which makes them early favourites when these clubs meet in October.