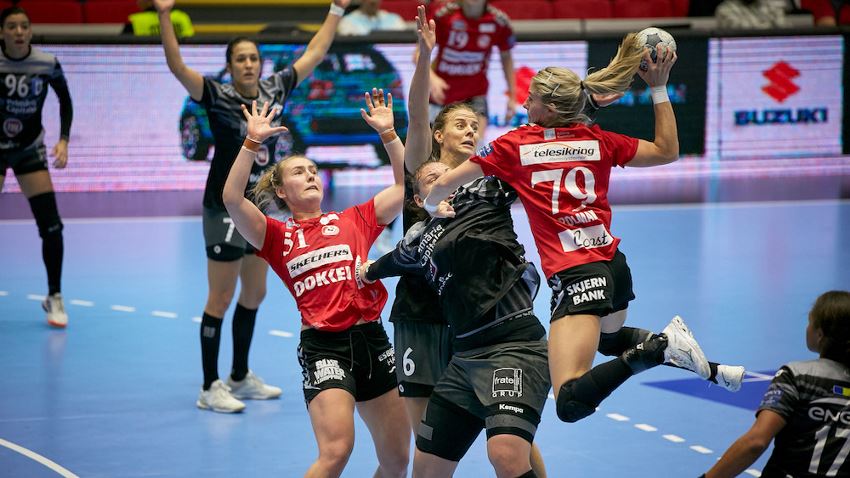 Unlike group 2, no DELO WOMEN'S EHF Champions League quarter-finalists have been determined in group 1 as yet, but things may change this round.

Rostov-Don and Metz Handball, who are level on nine points, will meet in Match of the Week, and the winners of their duel are likely to go through to the next stage. Team Esbjerg, who also have nine points, will secure their quarter-final spot if they grab at least one point in the Scandinavian derby against Vipers Kristiansand.

CSM Bucuresti will improve their chances of progressing if they beat FTC-Rail Cargo Hungaria, who, in turn, will be eliminated in case of a loss.