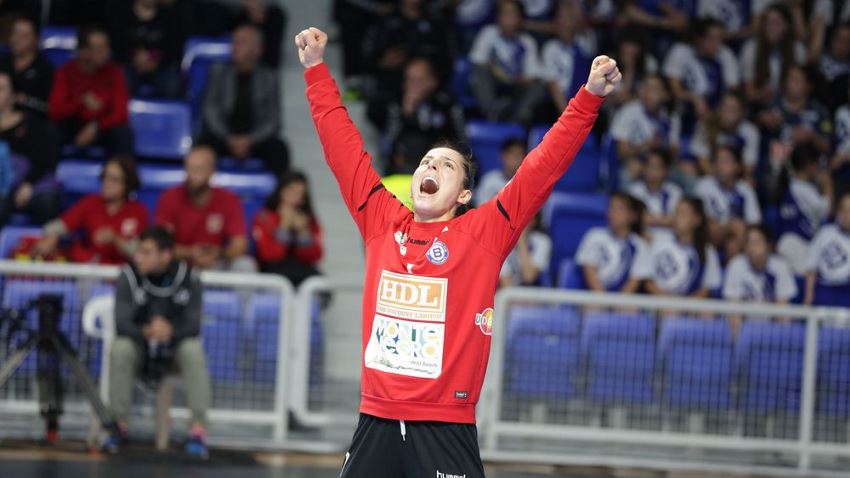 Last week in the DELO WOMEN'S EHF Champions League treated us to the first big gathering of top flight clubs in the Challenge Caraty tournament in Brest, where the hosts were joined by French rivals Metz, champions Györ, CSM Bucuresti and Buducnost.

It was Buducnost who came out on top, despite losing their first match to match. A 31:24 victory over Györ to seal the title will be sweet for the exciting Montenegrin team, who shared a graphic to show just how impressive their pre-season has been so far.

Defeat in pre-season is one thing, but suffering an injury is of more concern at this stage for Györ and they will be hoping the finger injury sustained by star player Eduarda Amorim will not keep her on the sidelines for too long.

A post shared by Győri Audi ETO KC (@gyoriaudietokc_official) on

Rostov-Don are also working hard in Porec, although they seem to be making the most of their free time in sunny Croatia.

EHF Cup finalists Team Esbjerg, are hitting form ahead of their return to Europe's top flight as Denmark's sole representative. Esbjerg won the pre-season Skjern Cup against a variety of opposition - CSKA Moscow, Japan and Kobenhavn.

The first top flight action we will see this season is the qualification tournament in the Czech city of Most. Reigning Challenge Cup winners Rocasa Gran Canaria were gearing up for the tournament with a training camp in Lanzarote, where they endured some tough sessions in the sun and took on Herning Ikast, but also appeared to have some time to enjoy themselves on their neighbouring island.