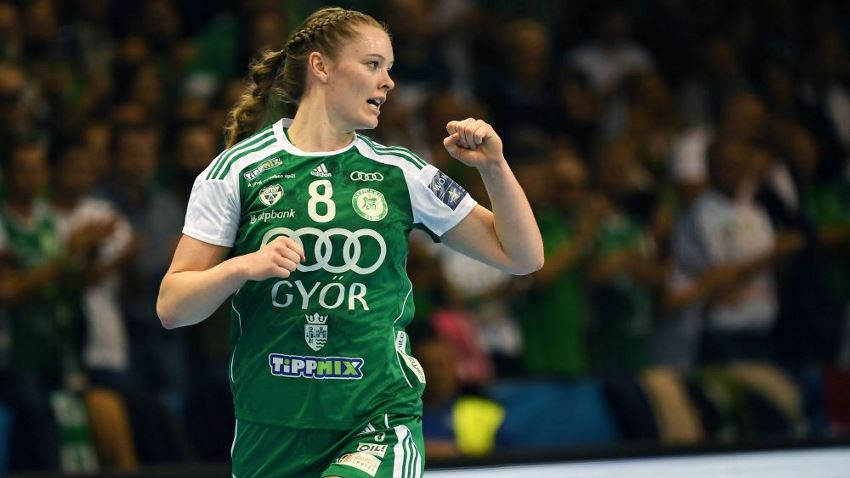 A 10-week hiatus is over this weekend as the DELO WOMEN’S EHF Champions League returns with a five-star game between the only two teams that swept their opponents in the group matches.

Riding a 31-game unbeaten streak, Györi Audi ETO KC host Brest Bretagne Handball on Sunday in the battle of the top two attacks in the competition.

On Saturday, Buducnost – who are eyeing a return to the DELO WOMEN’S EHF FINAL4 in Budapest – host Swedish champions IK Sävehof, while SCM Ramnicu Valcea are hoping to snap a five-game losing streak and open their account in the group against RK Krim Mercator. 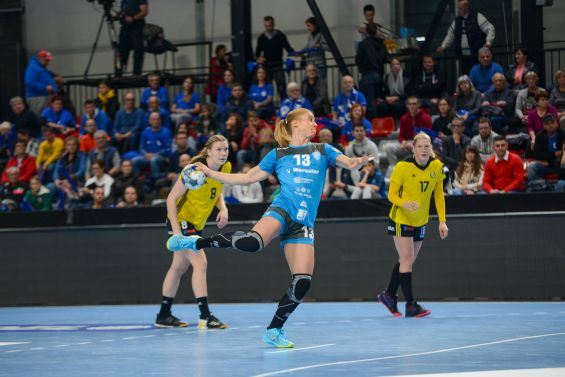 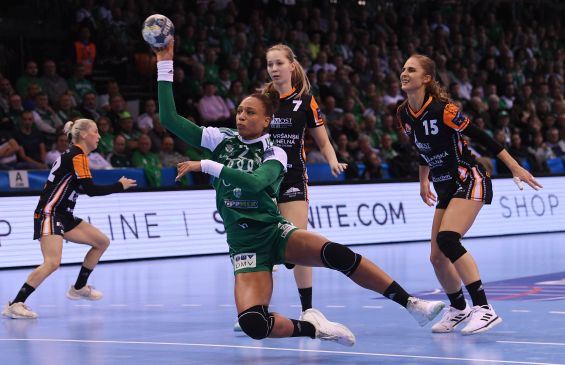