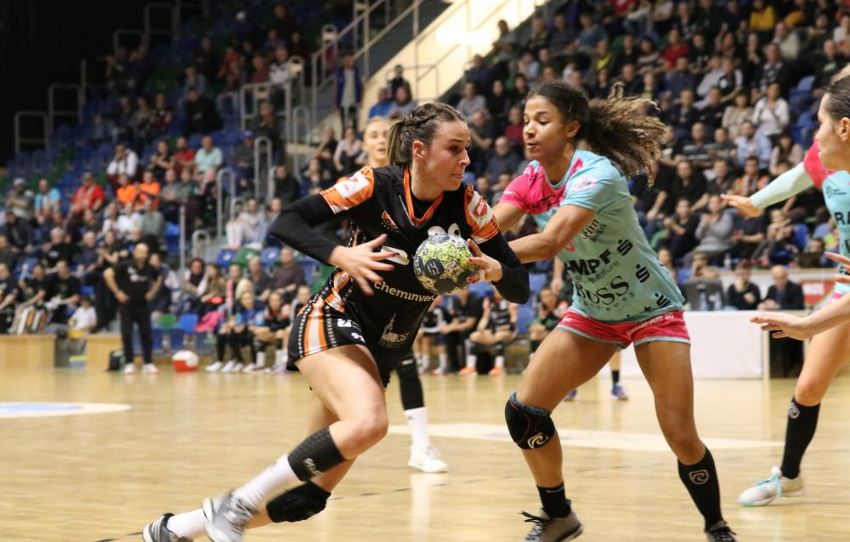 Most to host the qualification tournament

The only remaining place in the DELO WOMEN'S EHF Champions League 2019/20 Group Matches will be battled out on a domestic court of DHK Banik Most after the European Handball Federation together with EHF Marketing GmbH confirmed the Czech champions as hosts of the tournaments on Tuesday.

The semi-finals will be played on Saturday 7 September, while the third place matches and finals will follow on Sunday 8 September. The exact playing times of the matches will be coordinated by the EHFM with all partners concerned and will be communicated in due time.

Only the winners of the tournament will reach the group matches and will join Group D with the defending champions Györi Audi ETO KC, RK Krim Mercator and IK Sävehof.

Most, who were awarded the first right to organise the tournament by a draw, will face Spanish champions and the reigning Challenge Cup winners Rocasa Gran Canaria in the semi-final, while Turkish champions Kastamonu Belediyesi GSK take on Serbian title holders ZORK Jagodina in the second semi-final.