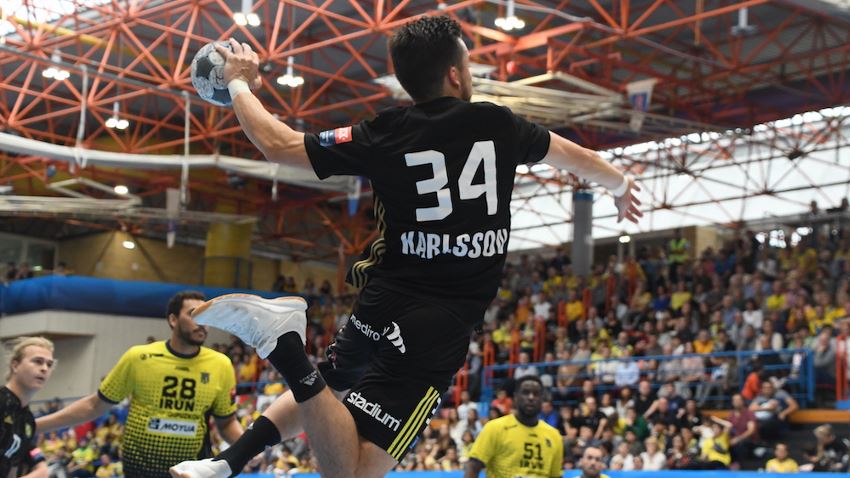 Race for elimination round heats up

After C.S. Dinamo Bucuresti became the first team to qualify for the group C/D elimination matches on Wednesday, six teams are left fighting for the three remaining berths with just three rounds left to play.

The two teams in pole position in group C, Bidasoa Irun and IK Sävehof, are faced with tricky away tasks this Sunday, against Cocks and HC Eurofarm Rabotnik, made tougher by the fact that both guest sides have displayed shaky form in recent weeks.

In group D, GOG will be fighting to maintain second position away against sixth-placed Chekhovskie medvedi, while only the winner of Sunday’s battle between Kadetten Schaffhausen and Orlen Wisla Plock is likely to stay in the race for the remaining play-off ticket.