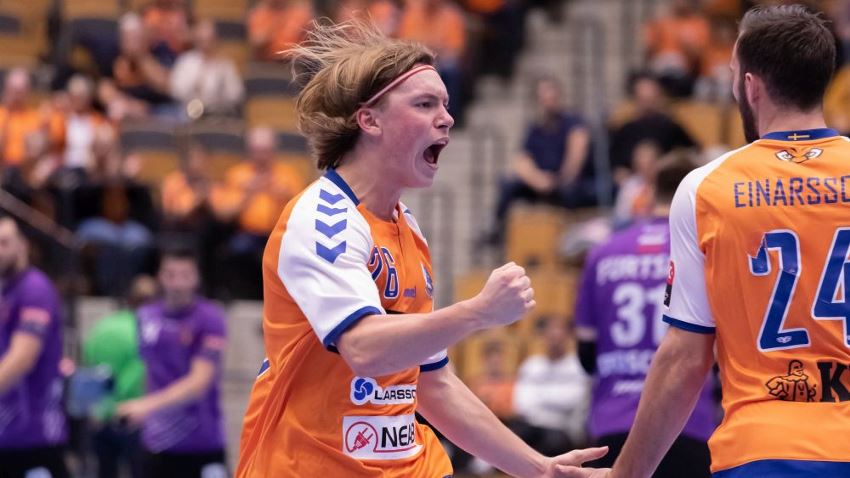 When IFK Kristianstad finally won in the VEUX EHF Champions League this season, the Swedish side did so in style.

In an extremely high-scoring start to the match, the score was close – although, most of the time, Chekhovskie were leading by one goal. However, as Kristianstad managed to stabilise their defence to a certain degree, they soon got the upper hand. 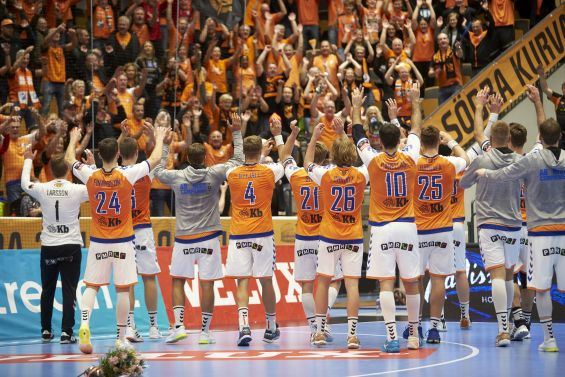 With some of the spectators in the Kristianstad Arena already singing Christmas carols, Kristianstad moved 10 goals ahead and had the chance to take their largest Champions League win in history.

As things turned out, they were quite happy with winning by eight goals and achieving a tangency of their highest score ever in a Champions League match.

IFK Kristianstad coach Ljubomir Vranjes felt that him team "did a great game from the start to the end."