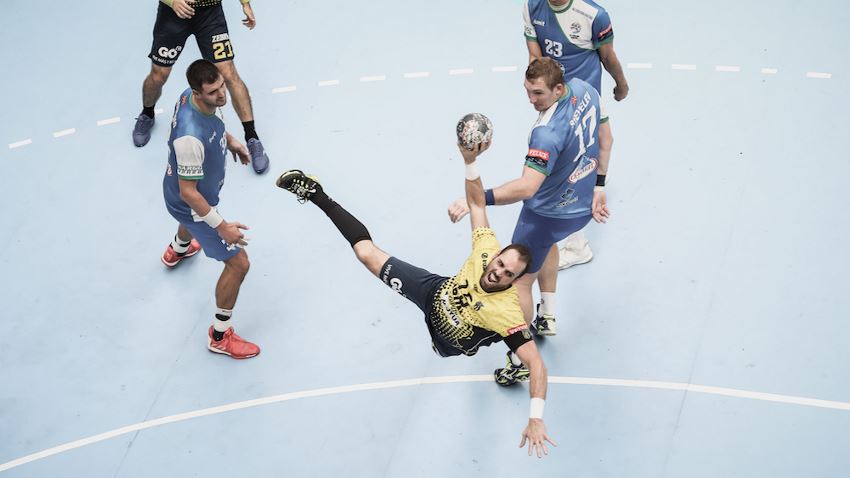 Bidasoa Irun and IK Sävehof both hope to take a huge step towards the elimination round with victory in Sunday afternoon’s clash of the top two teams in group C of the VELUX EHF Champions League 2019/20.

Meanwhile, Sporting CP face a tricky test away at Cocks, as they aim to keep their hope of progression alive, while TATRAN Presov’s next attempt to secure their first win comes against a HC Eurofarm Rabotnik side who enjoyed the sweet taste of victory for the first time in the Champions League last weekend.

This weekend, Dinamo will try to hold onto the top spot when visiting third-ranked Orlen Wisla Plock, while second-placed GOG host Kadetten Schaffhausen, who are in fourth position. The two teams at the bottom of the group D table, IFK Kristianstad and Chekhovskie medvedi, will meet in Sweden.