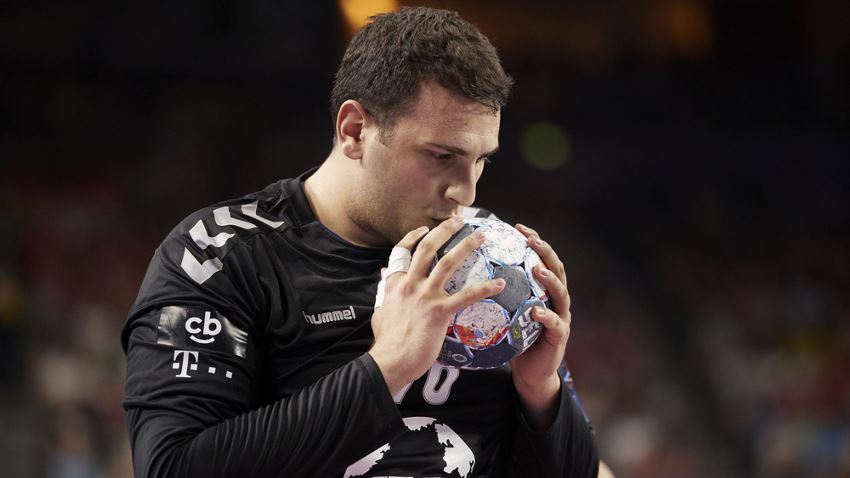 Milosavljev: Recognition motivates me to continue with the hard work

For 23-year-old Serbian goalkeeper Dejan Milosavljev, the debut VELUX EHF Champions League season was a dream come true as, in his first season, he reached the highest place on the podium with HC Vardar. Milosavljev turned out to be one of the key players for the 2018/19 winners, thanks to his saves in decisive moments.

Milosavljev started as a rookie and soon became a star. Besides being voted into the season’s All-Star Team, Milosavjlev also won the fan vote for top save of the VELUX EHF Champions League 2018/19.

“The final against Veszprém was a really special match that will remain forever in my memories. I’m very happy that fans have chosen my save as the best one in the season. That save was special and has unique weight since it came in a clutch moment,” said Milosavjlev.

Milosavjlev caught attention immediately. In his first match, against no other than then defending champions Montpelier HB, he produced some breathtaking saves – including one memorable triple – and maintained that high-level performance during the entire season. However, for Milosavljev, a penalty save made in the quarter-final against MOL-Pick Szeged was a special one.

“When it comes to the saves, the most important thing is to be at the right moment, so the most special save for me was the penalty shot against Pick Szeged in Skopje.”

After the historic season, Milosavljev is deservedly spending some quality time by the sea:

“We had a super season and I’m having a wonderful time these days. My godfather and I, together with our significant others, are enjoying the summer vacation by the sea in Greece.”

After the summer holidays, Milosavljev will take on a new challenge, as he will move to the Bundesliga where will join Füchse Berlin.

“With Vardar, I achieved a lot of recognition. They are all special to me, so this just motivates me to continue with the hard work in the future challenges,” said the keeper.

“I can’t wait to go to Berlin and play in the Bundesliga, because this is one of the best championships in Europe. Füchse Berlin are a stable club that have big ambitions and I hope that I will fit well and help the team achieve their goals.” 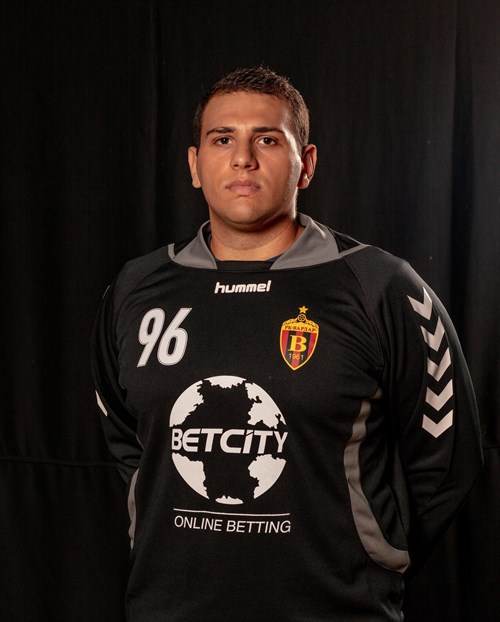