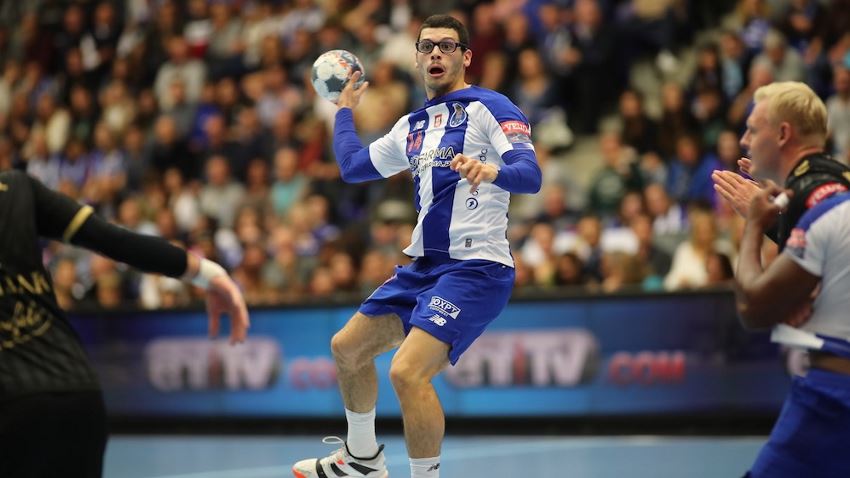 Rui Silva: “I feel we can do something historic”

FC Porto Sofarma are preparing for a huge match in the VELUX EHF Champions League this weekend.

When the Portuguese side are hosting HC Vardar in the Dragão Arena on Saturday (live on ehfTV.com at 16:00 CET), they are not just playing against the defending champions.

They are also aiming to secure qualification for the Last 16 for the first time in the club’s history, and the blue-and-white team will need at least one point to be absolutely sure to advance from group B.

Porto must turn the tide

However, the team coached by Magnus Andersson comes from three consecutive defeats, against HC Motor Zaporozhye, Telekom Veszprém HC and PGE VIVE Kielce, and needs to turn the tide in front of their home fans.

Vardar, on the other hand, impressed with a 10-goal outing against Motor (38:28) last week. The Macedonian team, now coached by Stevce Alusovski, won the first match against Porto by five goals (32:27) in September.

While that might look like a clear win, Porto had still been ahead by two goals (16:14) at half-time.

It was one of the matches this season were Porto came up just short because of small details.

“We mustn’t forget that we are playing against big teams and the fact that these teams having a lot of experience in these competitions made a difference in some games,” Porto centre back Rui Silva said.

“With our conclusions from these less positive games in mind, we don’t want to make the same mistakes again,” he added.

A special occasion for Porto

The match against the reigning title holders marks a special occasion for Porto.

“Knowing that we can guarantee our presence in the Last 16 always has a special flavour. But it is obvious that playing against Vardar has an even better flavour,” Rui Silva said.

“There is always a little bit of anxiety, but we have proven in previous games that it’s something that doesn’t affect us,” the Portuguese international said.

Even though Vardar are only one point ahead of Porto and have lost six of their 12 matches in group B so far - just like Porto - Rui Silva described the upcoming opponents as “a squad with great players, where many have already won this competition.

“Vardar have players with excellent skills, with a very strong game for the pivot and with a very patient and effective 7x6, which in the last game was very successful.”

“We have to keep this desire to grow”

Rui Silva has been a key player for Porto this season. He keeps the team in balance with his intelligence as he guides his teammates like few other centre backs.

He has scored 17 goals so far in group B, already his personal-best in a single Champions League season.

“I feel that we can continue to do an excellent campaign, that we can do something historic,” Rui Silva said. “But we have to stay focused and keep this desire to grow. Only this way we will achieve great results.” 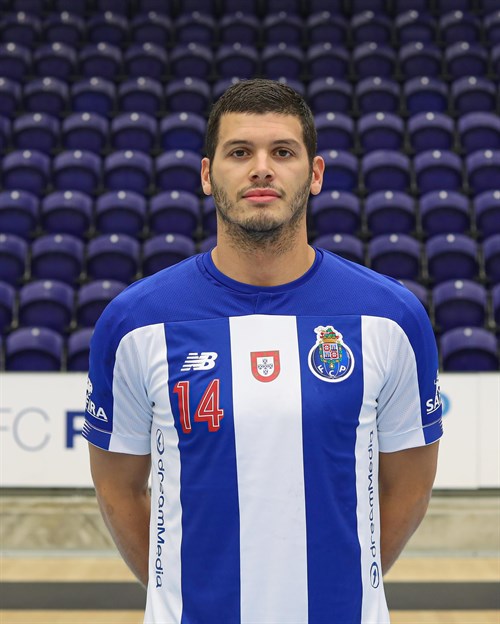