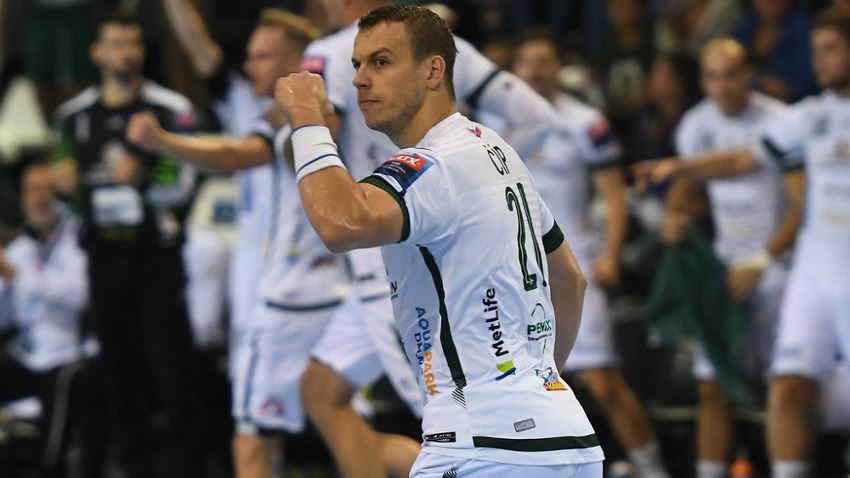 Round 5 of the VELUX EHF Champions League 2018/19 is coming up. So after the weekend, all teams in Groups C/D will have played each other once.

The last round before that halfway mark features a full portion of six exciting matches over the two days.

Group C fans will eye on Presov vs Sporting, which can tell a lot about both teams’ chances of progression, while Group D fans will look forward to Dinamo Bucuresti hosting leaders Orlen Wisla Plock. 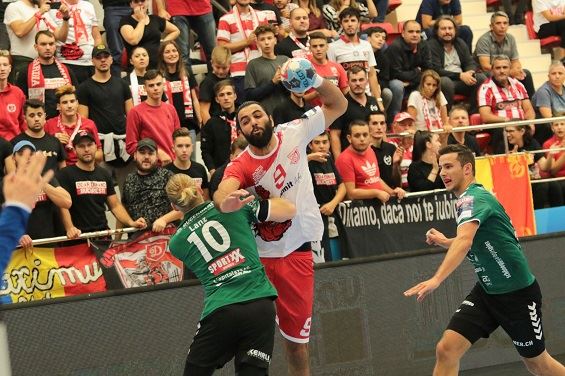