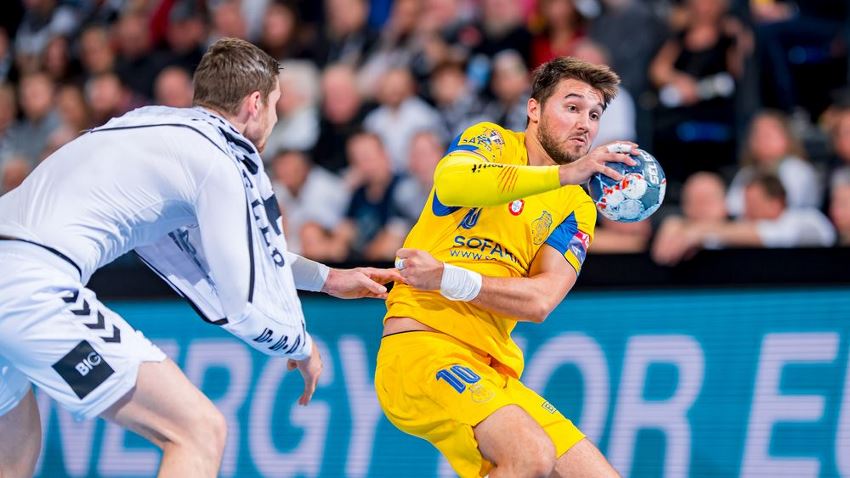 In group A, Zagreb and Celje meet again and if the Slovenian side can take the two points in Croatia on Thursday, they would make a huge step towards the last 16.

Sporting could temporarily go second in group C with a win in Presov, while group D’s clash sees IFK Kristianstad fighting for their chance of progressing to the elimination matches against C. S. Dinamo Bucuresti, who in turn can secure their place in the top two.