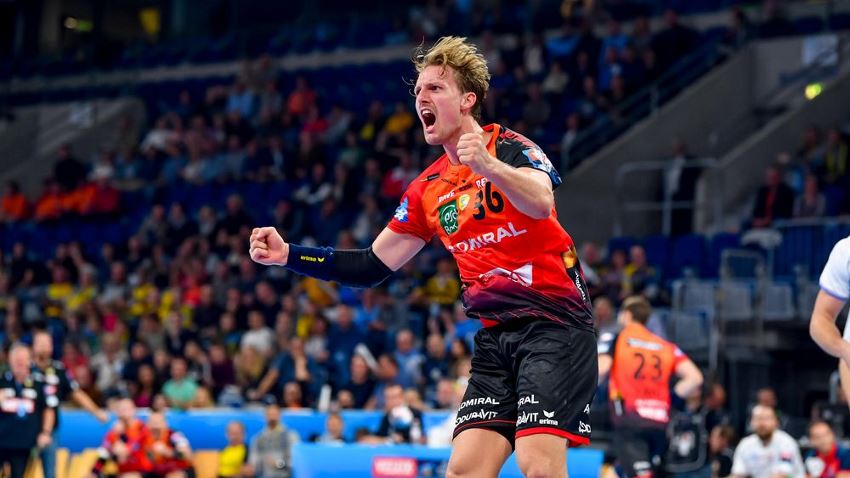 Rhein-Neckar Löwen have a chance to join Barça and Vardar on top of VELUX EHF Champions League Group A if they can overcome struggling defending champions Montpellier on Wednesday.

Thursday’s pair of matches are crucial clashes in the race for the Group C/D Play-offs.