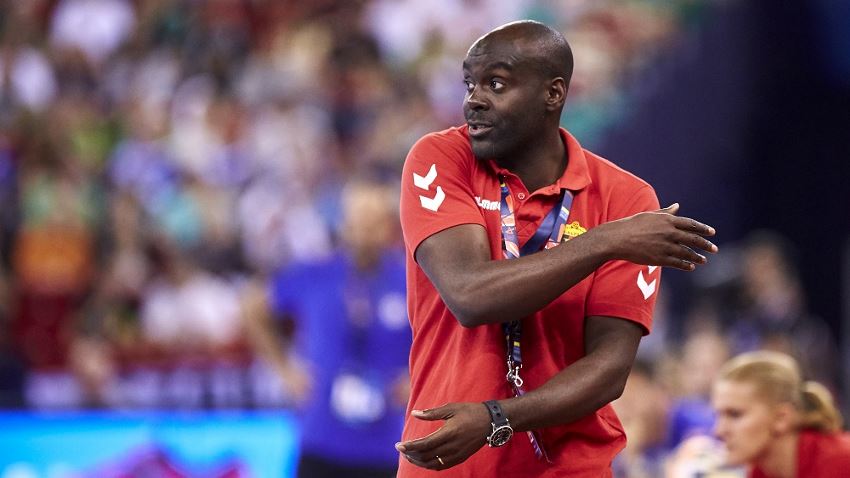 Telekom Veszprém HC have found a successor to Ljubomir Vranjes. The Hungarian club officially signed David Davis as the new head coach of their team on Tuesday. Davis signed a one-year contract with an option for another year.

The Spanish coach has been brought in after Veszprém did not start the season as expected, by both fans and management of the club. Vranjes and his assistant coach, Björn Sätherström, were dismissed from work last week.

Davis will be assisted by Carlos Perez, while Istvan Gulyas, who temporarily replaced Vranjes last week, will become sports director at Veszprém. In Hungary, the head coach of Veszprém usually has the same role in the national team, though there was no immediate confirmation from the Hungarian Handball Federation regarding Davis. 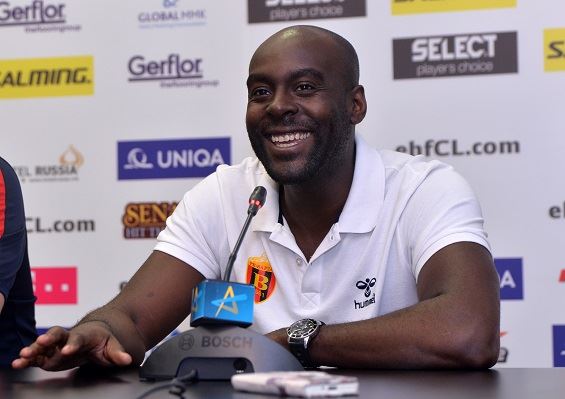 Davis, who turns 42 later this month, started his coaching career in 2014 as an assistant of Raul Gonzalez at HC Vardar. They both led the Macedonian team to the VELUX EHF Champions League title in 2017. He also led Vardar’s women’s team to the Women’s EHF FINAL 4 in Budapest in 2017.

Davis continued as an assistant of Eduard Koksharov at the Russian national team last year, before taking over at the national team of Egypt in 2018.

Playing as a left wing, Davis celebrated many successes in his active career. He won the EHF Champions League three times with Ciudad Real (in 2006, 2008 and 2009) and was part of the Spanish national team that won the World Championship 2005 in Tunisia.