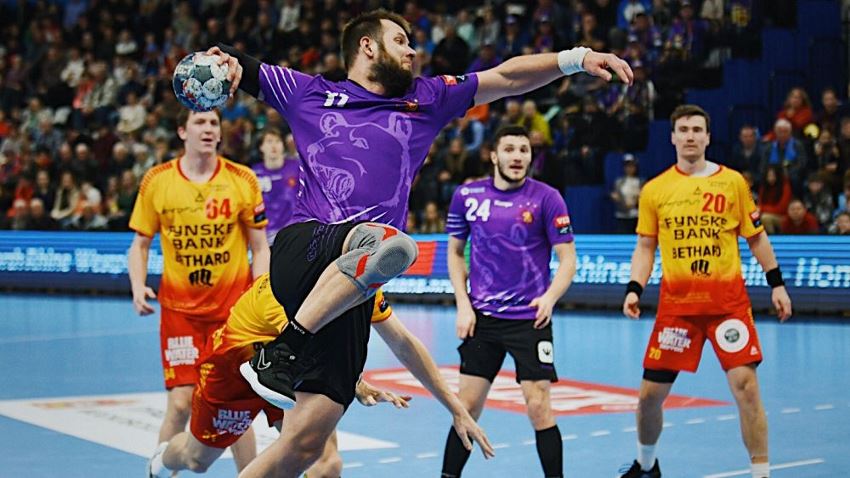 Chekhovskie medvedi moved off last place in group D of the VELUX EHF Champions League, as they defeated second-placed GOG 36:28 on Saturday afternoon.

GOG dominated before the break, but the 18-time Russian champions made an impressive comeback after half-time.

GOG started Saturday's match in second place in group D and had high hopes before their trip to Russia, but the Danish runners-up did not find the combination right against Chekhovskie medvedi.

After GOG's dominance for most of the first half, Chekhov took over completely in the second half, which they won by no fewer than 11 goals.

GOG took over the initiative after an equal start, courtesy of the Danish attack's left side's effectiveness, with Lasse Møller at left back and Emil Jakobsen on the wing both playing important parts in GOG leading by three or four goals most of time before the break. 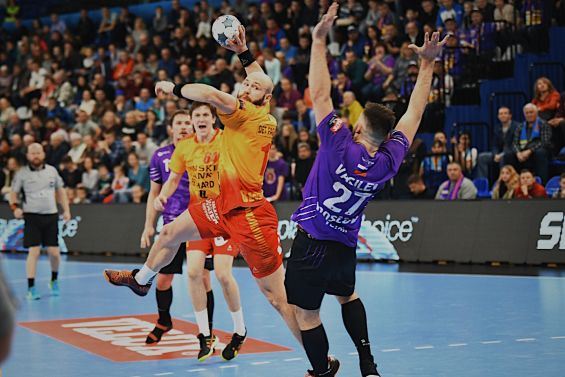 However, a stellar performance from Artem Grushko in the Russian goal and fine working conditions for Chekhov's back court players played a big part as the home team completely turned the tables in the second half.