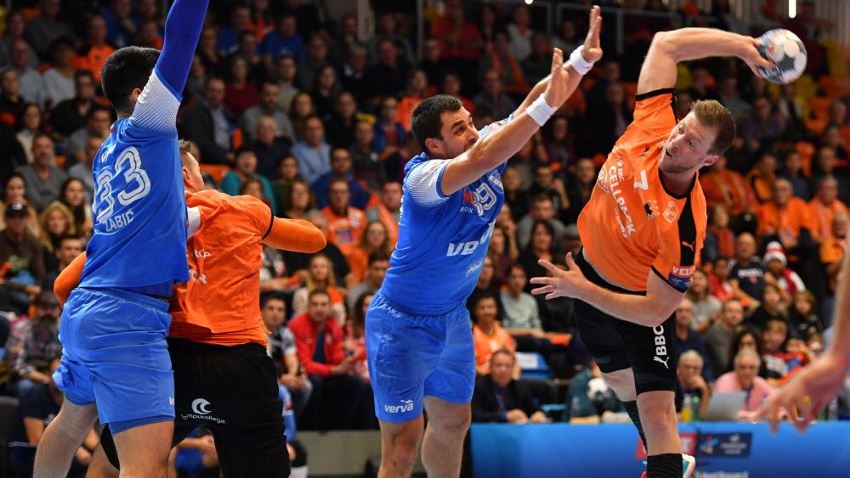 Orlen Wisla Plock took a big step towards the elimination round of the VELUX EHF Champions League Sunday evening, as they won 27:24 away against Kadetten Schaffhausen. After two thirds of the match being equal, Plock decided the match in their favour in the last quarter of an hour.

It took five minutes and 47 seconds before Zarko Sesum scored Schaffhausen´s first goal, but after a low-scoring affair in the opening stages for both sides, the home team still managed to keep close, and after a couple of two-goal leads for Plock, Kadetten went 6:5 ahead through Sebastian Frimmel.

This was the beginning of a long equal phase with changing leads, and never more than one goal separating the teams. Early in the second half, Plock managed to take a small upper hand, as they got two goals up and missed three large opportunities to increase their lead 15:13.

From the middle of the half, however, the visitors managed to take a commanding lead at 22:17 after all, while the Polish fans got louder, and although Schaffhausen reduced the distance to two goals, the Polish win never really got in danger again.

Plock's Xavier Sabatte said "We came with a a lot of respect. In this group everyone can beat the others. Stevanovic was fantastique. My team fought like lions."

Schaffausen's Jonas Schopper said: "The whole team is disappointed. In the second half Wisla could score easily but we want to win our last two games in this years Champions League." 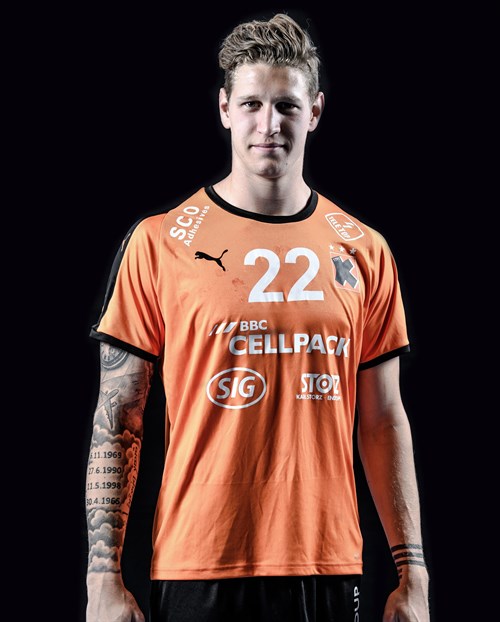