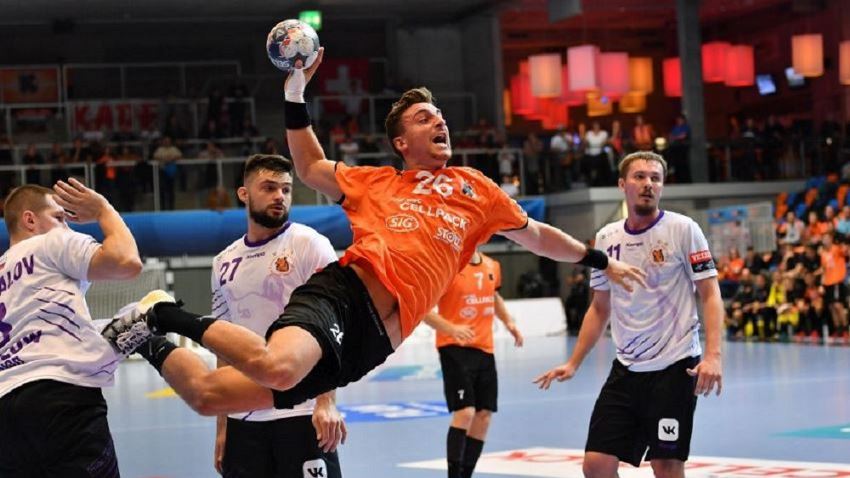 Kadetten left no doubt, as they took their first win of the season. The Swiss champions dominated the match in the BBC Arena all the way.

It took Chekhovski medvedi more than seven minutes to score their first goal, and head coach Vladimir Maximov even had to call a timeout before it happened. Finally getting on the scoreboard did not help Chekhov much, though, as they kept trailing.

A red card for right back Dmitrii Kiselev for hitting Schaffhausen keeper Kristian Pilipovic in the face with a penalty shot obviously did not make things better for the visitors, but Schaffhausen were the dominating team, no matter what.

Already after 20 minutes, the hosts were leading by six goals, and after scoring the first three goals of the second half, they went on to take a couple of 12-goal leads, before Chekhov managed to reduce the gap to a nine-goal defeat.