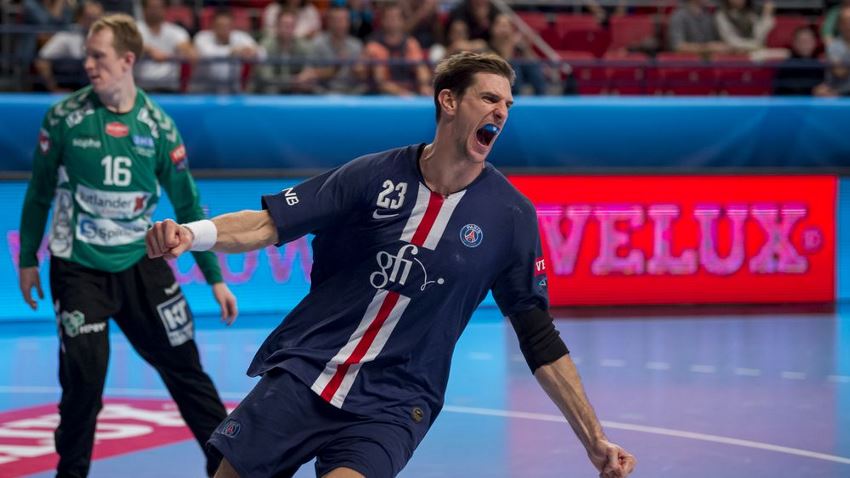 Round 7 of the VELUX EHF Champions League begins with a bang as PSG travel to Flensburg, a place where they have won twice in the last three seasons.

The French champions will have the opportunity to temporarily take first place in group A, while the German side look to bounce back up after losing their last game at home against Barça.

In group D, C.S. Dinamo Bucuresti eye a possible early ticket for the elimination matches when taking on Kadetten Schaffhausen. If they win, the Romanian champions are guaratneed progression through to the knockout matches groups C/D.

Nothing is certain, however, as Schaffhausen are one of only two teams to take a point from Dinamo this season.