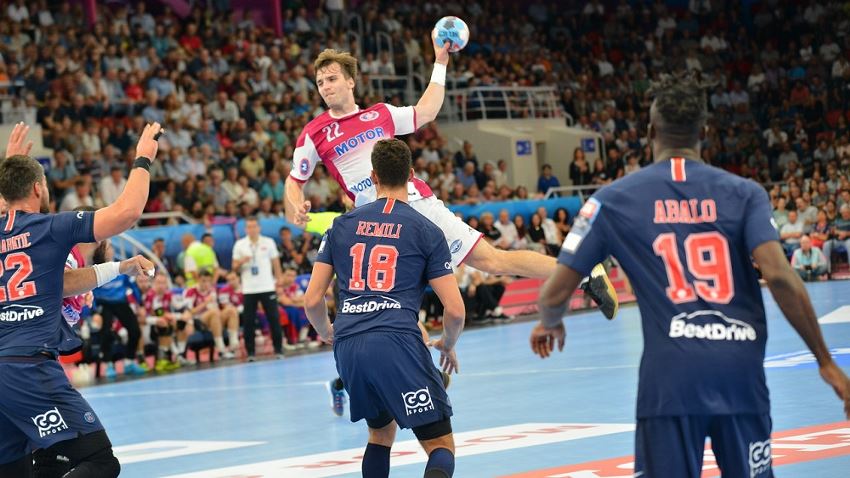 There was nothing exciting about the champion race in the Ukrainian league, as Motor Zaporozhye had no serious rivals. The team won all 32 matches and claimed the title for the seventh straight season.

Actually, the whole podium was occupied by Zaporozhye-based teams, with ZTR finishing second and ZNTU-ZAS third.

In January, ZNTU-ZAS player Ievgen Zhuk set a national record - and probably not only a national record. As his team defeated SKA Lviv 46:12, the 28-year-old left wing scored as many as 29 goals, which was about two-thirds of his team’s tally. He netted 14 times already in the first half, and added 15 more goals after the break.

The Ukrainian international Zhuk, who moved to ZNTU-ZAS after eight years at Motor, spoke humbly of his fantastic achievement.

“On the scoresheet, 29 goals should be attributed not just to me, but to the whole team. Our defence should be credited for doing a great job, and I just finished the joint effort,” he said. “I scored four goals from penalty shots, and all the others from fast breaks.”

Zhuk ended the season as top scorer with a total of 255 goals.