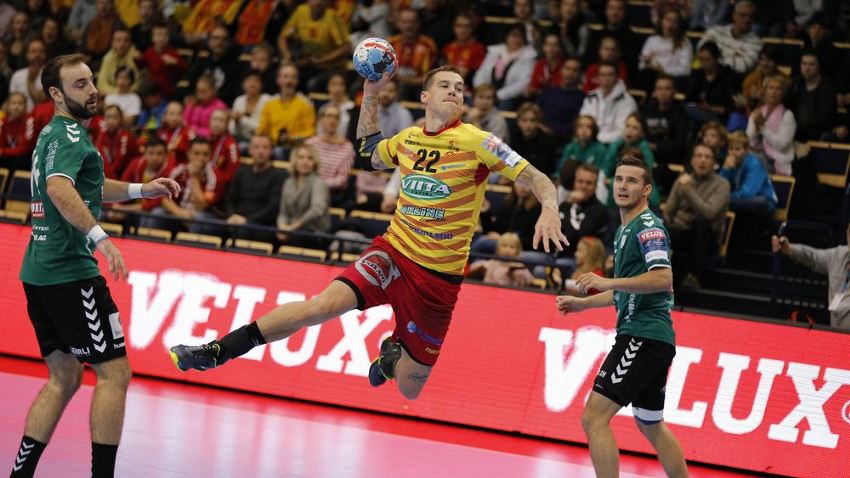 The wait is over. The 2019/20 season of the VELUX EHF Champions League begins on Wednesday with a Nordic encounter between Finland’s Cocks, who welcome Swedish side IK Sävehof to the brand new Cocks Arena in Riihimäki.

The Finnish champions will be aiming to pick up their first win of the campaign sooner than the seven games it took last season and will have a chance to take advantage of Sävehof’s turbulent start to the season.