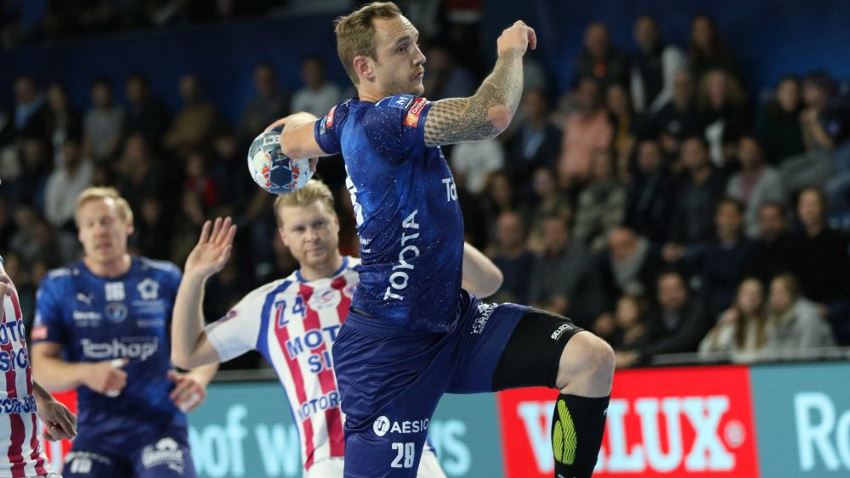 Montpellier HB had trouble in round 7 of the VELUX EHF Champions League against HC Motor Zaporozhye, winning by only one goal, but the French side took the lead early on Sunday in their second clash in group B and never looked back, winning 34:30. Montpellier extended their unbeaten run to three games, while HC Motor Zaporozhye remain without a win in the 2019/20 competition.

With a chance to leapfrog Veszprem and Kielce into second place in the standings, Montpellier were eyeing a win against Motor on their home court.

They surely made it look easy in the first 20 minutes, taking a commanding 12:6 lead, as they welcomed back Melvyn Richardson, who missed the last four games through an arm injury.

A 9:4 run to end the first half for Motor saw the Ukrainian side make the game fascinating heading into the second half, with only one goal between the two sides at the break, 16:15. 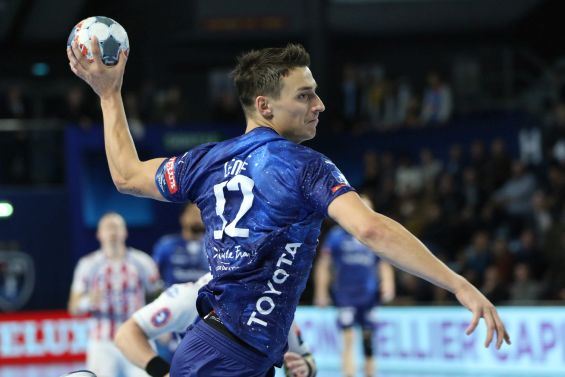 Motor even tied the game, but a 3:0 run for Montpellier spurred by the French side’s back line was the building block for their win.

The Ukrainian side remain the only winless team in the group, with a seven-point deficit behind Porto, as they could not weather the storm against the French side.

It was not for the lack of trying, but a late surge from Hugo Descat, who was Montpellier’s best scorer in the game secured Montpellier's 34:30 win.

Montpellier coach Patrice Canayer was pleased that his side collected the two points. He added: "We produced some good quality plays today, but you need two teams to do that and (Motor) Zaporozhye played their part in what was a good spectacle for the supporters with a lot of goals."

"This was my first game in charge and with this new era we tried to put in place some new moves to try to counter and disrupt Montpellier. But Montpellier fully deserved their victory," said HC Motor Zaporozhye head coach Rostyslav Lanevych.