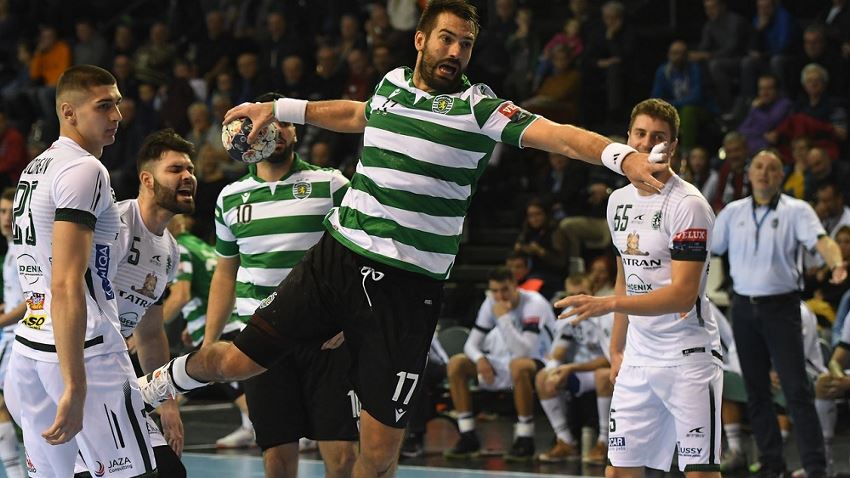 If you love a lot of goals then Round 8 of the VELUX EHF Champions League was just what you wanted to see.

Five teams all scored at least 35 goals, but for one of them - Aalborg Handbold - that amount was not even enough to win the match as opponents Barça netted 44 times.

Let’s see how coaches and players reacted after their matches in the Top 5 Quotes from last week:

“Today the fans enjoyed the game in Palau because it was a tough game but an incredible rhythm. It was amazing for everyone.”

Barça scored 44 goals in their win against Aalborg, falling just two goals short of the all-time club record in the Champions League, set 10 years ago. Coach Pascual was right to point that the free-flowing game entertained fans as well as players.

“Today I’m most proud of the team spirit that we showed. In the first half everybody in this arena saw that Szeged were a better team than Elverum. But with guys fighting for each other, things can happen that you don’t believe in.”

Never give up! That is the mentality Elverum showed this weekend. Down by five goals at the break against MOL-Pick Szeged, Elverum battled their way back into the match and in the end nearly rewarded themselves with a point (26:25).

“It is hard to explain the match when we look at the result but it sometimes happens. It was basically a perfect match for us.”

If everything goes your way, you might break your own club records. It happened to Sporting, who outplayed Tatran Presov in every department of the game and just kept scoring goals. The 37:22 away win marked the biggest ever Champions League victory for coach Anti’s team. 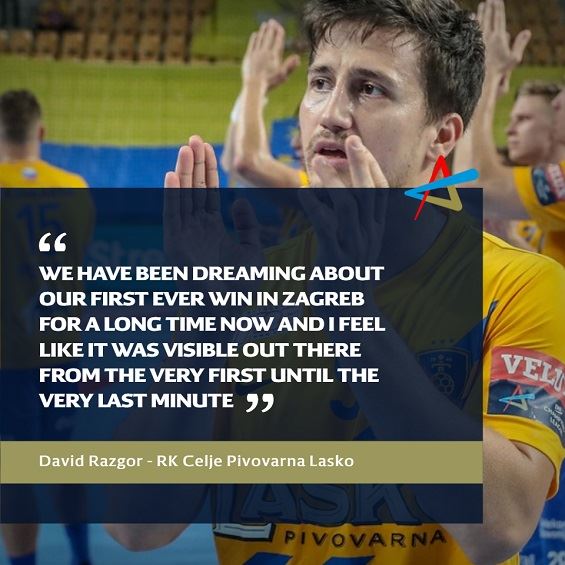 “We have a huge respect for Vardar. They are the Champions League title-holders. We all know how difficult their situation is right now – injured players and some coming back after injuries – but we still think that this is the best team in Europe.”

After drawing in Skopje last week, Kielce beat Vardar in Saturday’s Match of the Week. With some important players missing, like Dainis Kristopans, the defending champions gave everything on the court, and deserved praise for that from their opponents’ coach.

“Our first ever win here in Zagreb and I have to say it feels good. We have been dreaming about this one for a long time now and I feel like it was visible out there from the very first until the very last minute.”

The iconic rivalry between Zagreb and Celje got a new chapter on Thursday, when the Slovenian side came back victorious from Croatia for the first time ever in the Champions League. The result (31:27) came only four days after Celje had also won the home game again Zagreb. The double win strengthened Celje’s grip on the sixth place in group A, which made the Slovenian celebrations even sweeter.