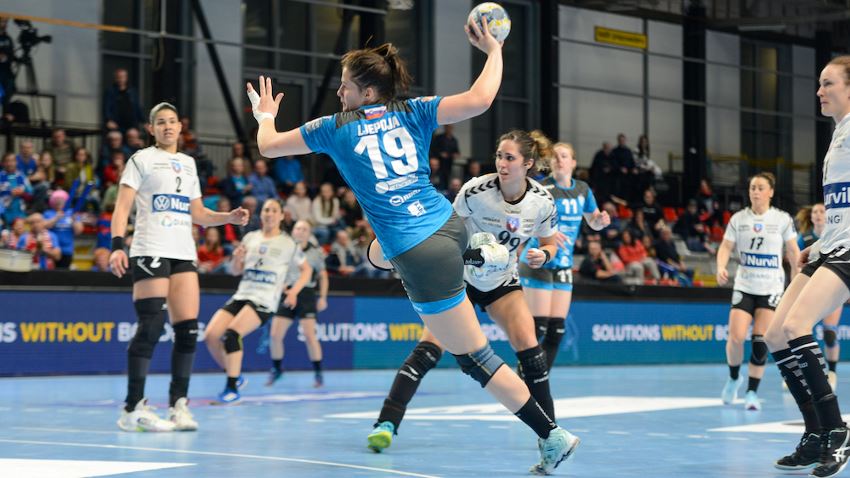 RK Krim Mercator will become only the second team to have played 250 games in the DELO WOMEN’S EHF Champions League this weekend when they host Buducnost – the one other side to have reached that milestone in the premium European competition.

Elsewhere, group winners Györi Audi ETO KC look to extend their record unbeaten streak as they host SCM Ramnicu Valcea, while Brest Bretagne Handball hope to finish on a high with an away game in Sävehof.