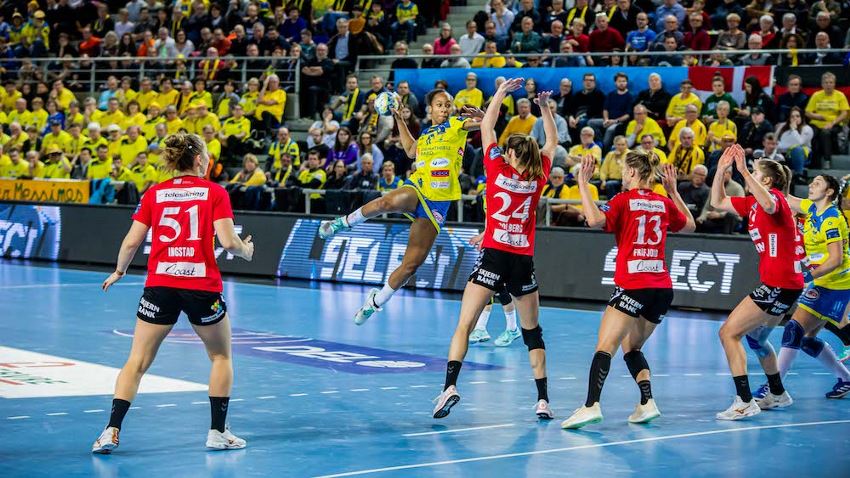 Group 1 winners to be named in Esbjerg

All four DELO WOMEN’S EHF Champions League quarter-finalists from group 1 have already been determined, yet only CSM Bucuresti, who are to host Vipers Kristiansand on Saturday, are certain of their final position on the table.

The group winner will be named in Denmark, where the local Team Esbjerg will host Metz Handball on Sunday. A draw is enough for the French side to retain their top position, while their Danish rivals have a chance to climb up in case of a win.

Rostov-Don, who will host FTC-Rail Cargo Hungaria on Saturday, have no chance to finish in first position, so their goal is to stay second.