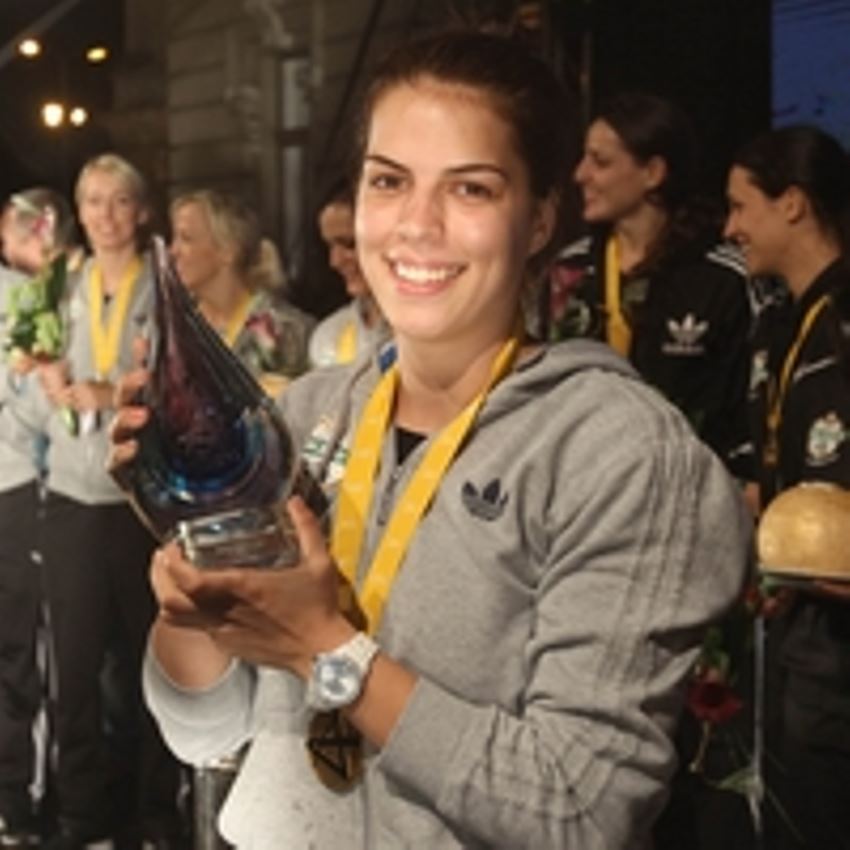 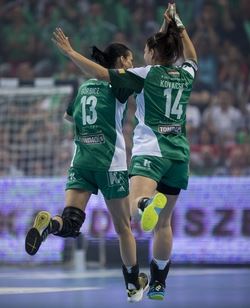 Anikó Kovacsics was among the candidates for the best young player in the Women’s EHF Champions League for two seasons in a row. This season she won the title with 43% of the votes. Györ’s 21-year-old centre back, who is destined to be one of the best players around, spoke to ehfCL.com about the award and life after winning her first European title.

ehfCL.com: How interested were you in this best young player vote? Did you think you were going to win it?

Anikó Kovacsics: I knew about the vote but I didn’t take much notice of it because the final matches against Larvik were ahead of us.

When we won the Champions League and we were celebrating in Győr with our fans, I found out that I had been chosen as the best young player of the season. That was a really great surprise and an extra reason to be delighted.

ehfCL.com: Which player would you have voted for?

Anikó Kovacsics: I have known these players for many years; we played against each other often since we belong to the same age group.

I know Milena Knezevic the best and I know Thea Mork less because I played with her sister, Nora more often. I was happy because Luca Szekercés, another Hungarian player was among the candidates.

All of these players represent a high level of handball, they are very good players but I would have chosen Knezevic.

ehfCL.com: Do you have a role-model?

Anikó Kovacsics: My ideal player is Anita Görbicz since my childhood. I am lucky because we have been playing in the same team for ages so I can see her in close-up and I can learn something new from her every day.

People can say what they want, but I believe that Anita is the best player in the world and she is able to do things that nobody can do in women’s handball. Now that I am getting older, our relationship became a friendship, but in general the relationship between teammates is very good, especially this season.

ehfCL.com: What kind of factors do you think are necessary to be successful in addition to talent?

Anikó Kovacsics: Talent is not the biggest component of successes. Hard work and humility bear fruit. We always have to set goals and not only on the level of the team but also personally.

I believe that people who work hard can reach very good results even if they are less talented. For me the support of my family is a very important factor. I moved to Győr when I was 14 and my family stood behind me from afar.

I cannot express the extent of the strength of this support and I am very grateful. I would do anything for my family. Family is the most important thing for me; this is how my parents educated me and my two younger brothers, who also play handball.

ehfCL.com: What was it like to deal with the higher level of media interest after the Women’s EHF Champions League final?

Anikó Kovacsics: Winning the Champions League is fantastic and means a great deal to us. Yes, it is true that the journalists are more interested in us but I don’t feel that this is stressful.

Some of my teammates had to give more interviews and go to TV programmes more often, but nobody feels that this is unpleasant. We are just incredibly happy because finally we could win this competition. 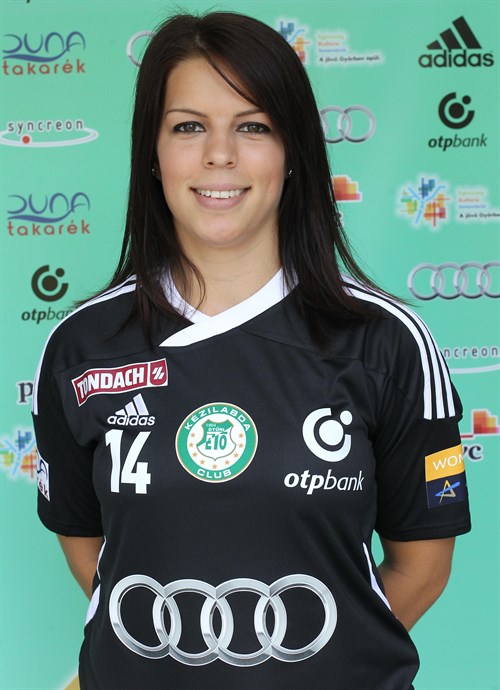