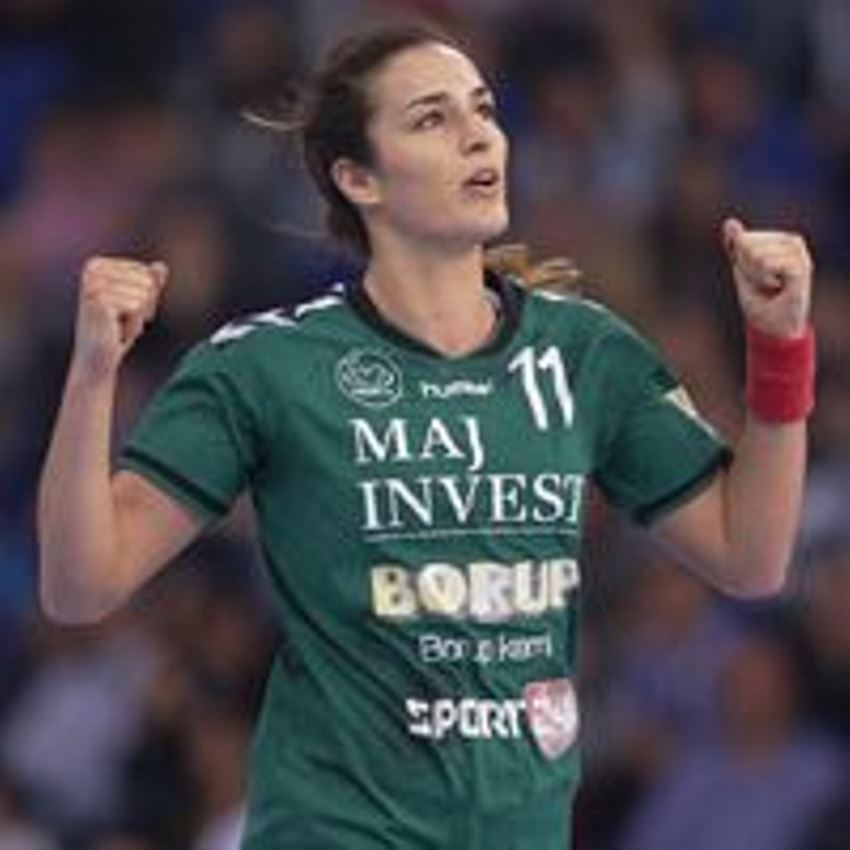 Reunion in Vardar for Damnjanovic

Serbian left back Sanja Damnjanovic did not leave much room for speculation regarding her next move when announcing she will look for a change at the end of the season after two years at Viborg HK.

Less than a month after WHC Vardar SCBT repeated last year’s success of winning bronze at the MVM EHF FINAL4, the club felt the need to improve an already impressive roster by signing Sanja Damnjanovic - with high hopes for the next Women’s EHF Champions League season.

"The Champions League is the biggest challenge for us. I came here to help Vardar win the trophy. With our best effort, I feel we can do it. I hope I can bring something different and interesting to Vardar," said Damnjanovic, who was one of the main reasons Viborg won the Danish double in 2013/14.

The 28-year-old Damnjanovic, who started her career alongside Andrea Lekic at ZRK Radnicki Belgrade, representing HC Naisa, RK Krim Mercator, RK Zajecar and HC Podravka Vegeta, before spending two seasons at Viborg HK, signed a two-year contract with the Macedonian giants - starting this summer when her contract in Viborg runs out.

Damnjanovic will be no stranger in Skopje, joining a host of familiar faces at Vardar's setup. With her fellow Serbian national teammate Andrea Lekic and her former RK Zajecar and RK Krim Mercator teammate Barbara Lazovic-Varlec already in the team, the left back will settle into life at the Macedonian capital in no time. 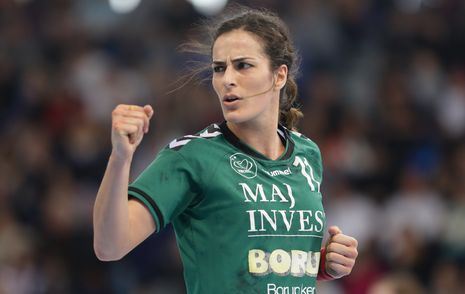 "I've felt really at home over my two-day visit to Skopje - just like I’ve been here for quite a while already. The conditions are amazing and I know many players here. The culture is quite similar to Serbia, it’s close to home – plus, the language is very familiar too," said Damnjanovic who won the silver medal at the World Championship 2013 with the Serbian national team.

Completing the world-class back court

With the addition of Damnjanovic, the back court had never looked stronger for Vardar. The team coached by Indira Kastratovic and Jan Pytlick will be an enigma for many defences, having an impressive left back firepower in rotation of Damnjanovic and Andrea Penezic.

Regardless of the fact that Damnjanovic will be facing stern competition for the starting spot in the towering Croatian sharpshooter Andrea Penezic, the Serbian relishes the chance to play alongside the Women’s EHF Champions League top scorer, stating the rotation will be key in getting the most out of the world-class back court.

"I'll join an excellent team, with many magnificent players. The rotation will bring the best out of everyone and I am ready to become part of Vardar's system.

"I've demonstrated my ability to play all across the back court already and I won't be picky regarding my role, in order to help the team in any way I can," said the versatile shooter.

In the second part of the season, Vardar has been all about the Balkan – Scandinavian synergy. The distinct Kastratovic-Pytlick cooperation on the bench yielded great results and the playing style of the Serbian left back personifies that, having left a considerable mark at the Danish powerhouse Viborg, scoring 45 goals in the 2014/15 Women’s EHF Champions League season.

"I am sure it would take no time for me to fit in because of that. I understand the Danish style of handball and I feel this understanding will bring results," concluded Damnjanovic. 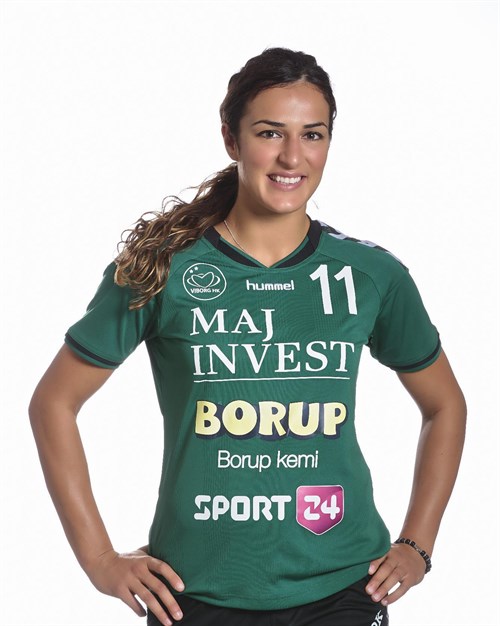