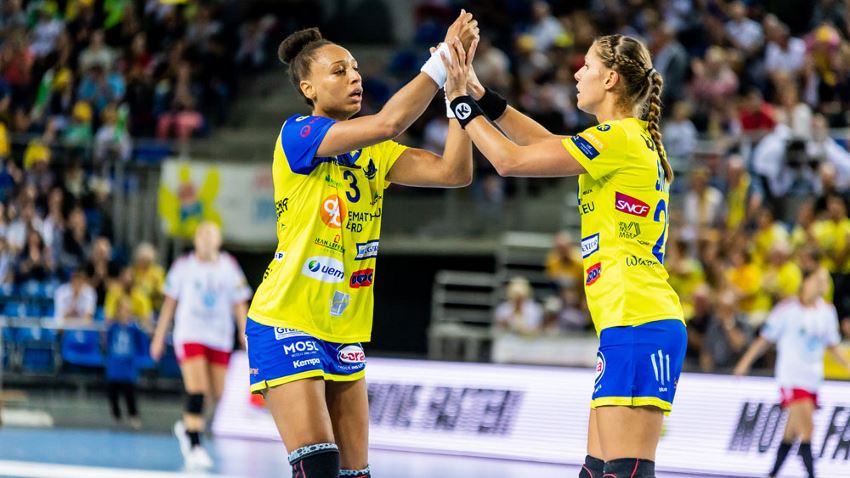 Metz in pole position to win Group A

In both Group A and Group B, all three teams who will advance to the Women's EHF Champions League Main Round have already been determined.

However, it is not yet clear who will win Group A, with Metz having a better chance as they currently sit in first place. In the last group match against Odense, both rivals will also fight for the points to take through to the next stage.

In Group B, Rostov have already secured the top position, but playing against second-placed Brest, they can also claim some more points for the main round.