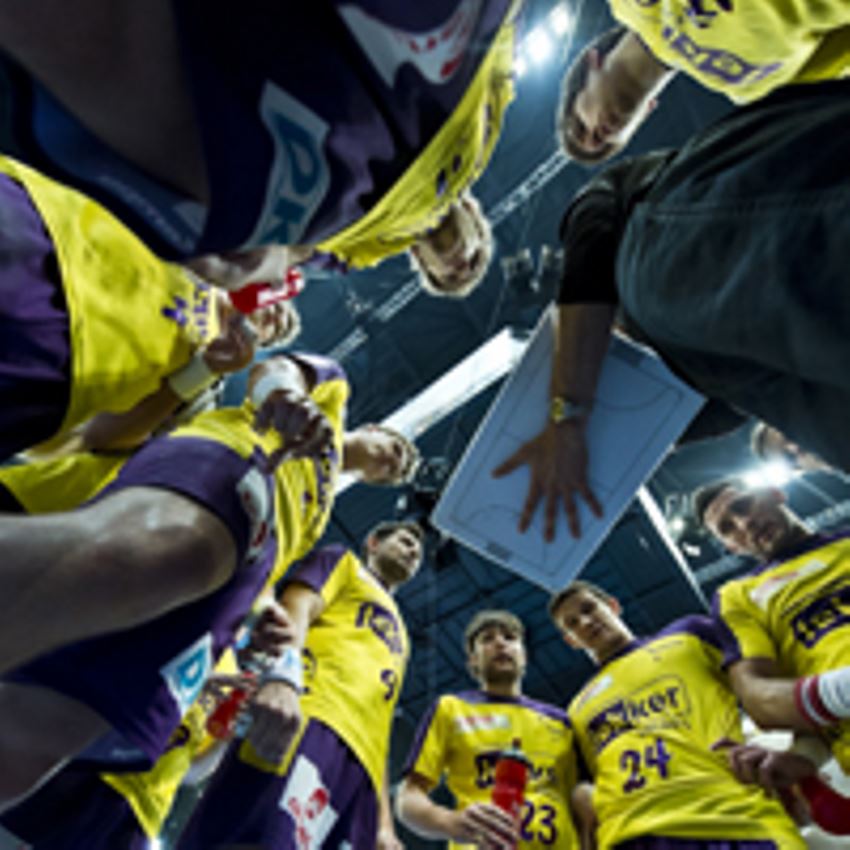 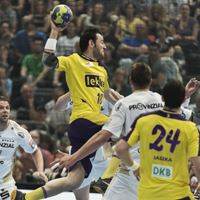 Füchse Berlin had six weeks of rest after the most successful season in club history; finishing fourth place in the VELUX EHF Champions League and third place in the Bundesliga.

The foxes make their way to Iceland

On Monday the preparations for the new season begun.

"In the next few weeks we will work on an intense and focused level," said coach Dagur Sigurdsson. On Tuesday Dagur Sigurdsson and the squad left Berlin for a training camp in Iceland.

“The players are housed in six bedrooms and sleep in bunk beds. Living in a confined space will be only one of various activities for team building. What we will do while we are in Iceland will depend a lot on the weather,” said Dagur Sigurdsson.

Included in the squad are also the new players Konstantin Igropulo (FC Barcelona) Jonas Thümmler and Börge Lund (Rhein-Neckar Löwen). Igropulo is the replacement for Alexander Petersson who made his way to Rhein-Neckar Löwen.

The young talent Jonas Thümmler will train in the new season with the first team. Additionally, recently signed Börge Lund has made from Rhein-Neckar Löwen.

"It was important for us that he knows the league and really wanted to play for us," said manager Bob Hanning. He will bring two things: relief for Bartlomiej Jaszka as playmaker and he will be important in the defence.

In this year’s VELUX EHF Champions League Füchse Berlin will take to the court in the group stage.