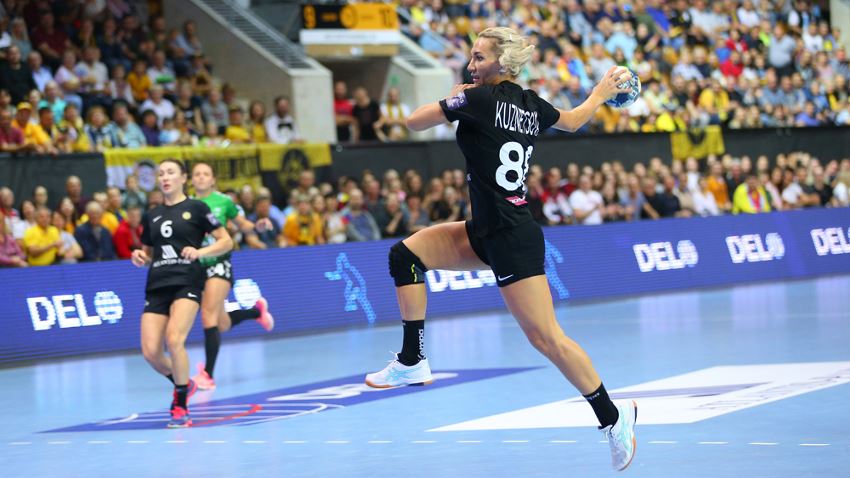 The two teams that won their first games in group A last week will be playing away from home this weekend, as Metz pay FTC a visit. The Hungarian club, one of the favourites in the DELO WOMEN’S EHF Champions League, are still looking for their first points.

A little bit later on Sunday, Kristiansand will travel to Koprivnica to try and snatch two more points and start to pave their way to the main round.

In Group B, the two heavyweights CSM Bucuresti and Rostov-Don will clash on Friday, while on Saturday, MKS Perla Lublin and Team Esbjerg will try to claim their first points in the competition.