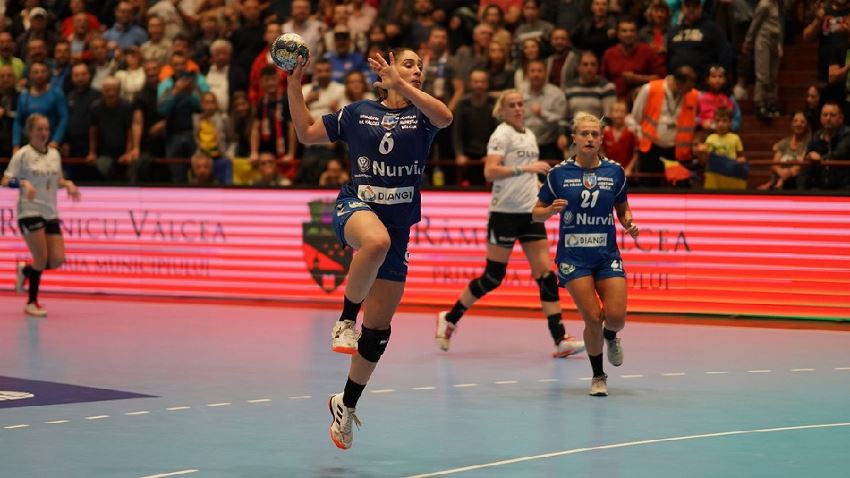 Winners can take all when Brest meet Valcea

There were a few surprises in the opening round of the DELO WOMEN’S EHF Champions League last week. But things can settle down in round 2, with fiery encounters in both groups C and D.

Brest host Valcea in a game that can consolidate the claim for a main round berth for the two sides, while Buducnost can stop a losing streak against Bietigheim, provided they do not leak as many goals as they did last week in Moraca Arena.

In group D, Most will host their first ever group match in the Champions League against the toughest opponents possible, title-holders Györ. Sävehof and Krim are still vying for their first points of the season. 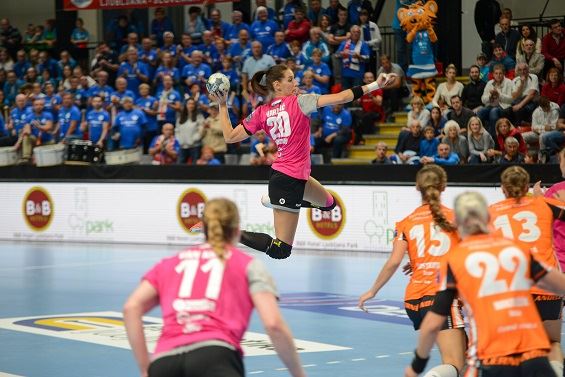