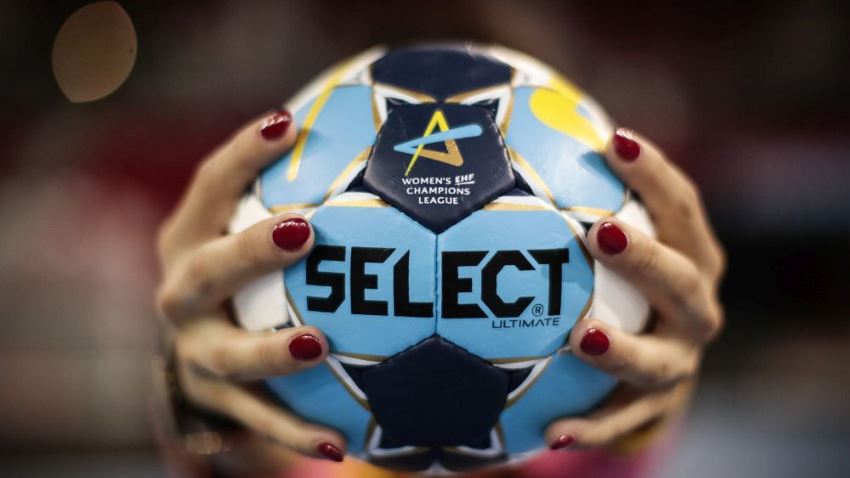 EXEC confirms participants for the 2019/20 season

The line-up of the teams for the DELO WOMEN'S EHF Champions League 2019/20 has been confirmed after the EHF Executive Committee members have decided on all teams starting either in the group matches or in the qualification tournament.

15 teams have been directly seeded for the group matches stage, while further four sides including the reigning Challenge Cup winners Rocasa Gran Canaria will vie for the only remaining place in the qualification (6-8 September). 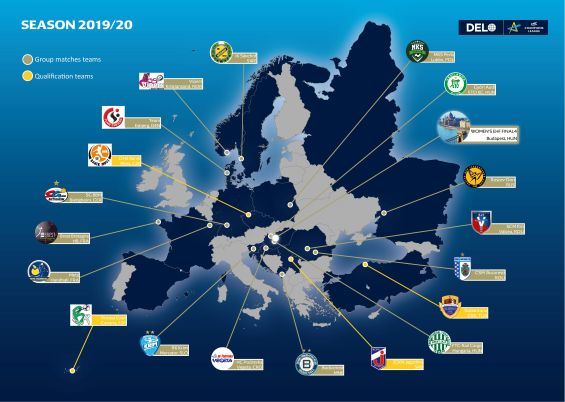 In total five former champions - Györi Audi ETO KC (HUN), Buducnost (MNE), HC Podravka Vegeta (CRO), CSM Bucuresti (ROU) and RK Krim Mercator (SLO) have been confirmed for the group matches, while the only newcomer of the new season will emerge from the qualification tournament (6-8 September).

Based a criteria system that looked at eight different fields including past performances, venue, spectator, TV, marketing and media issues, the EXEC members confirmed three requests for upgrades of the EHF Cup clubs to the European top flight. The 2016 champions CSM Bucuresti, FTC-Rail Cargo Hungaria and Brest Bretagne Handball have all been seeded directly for the group matches. 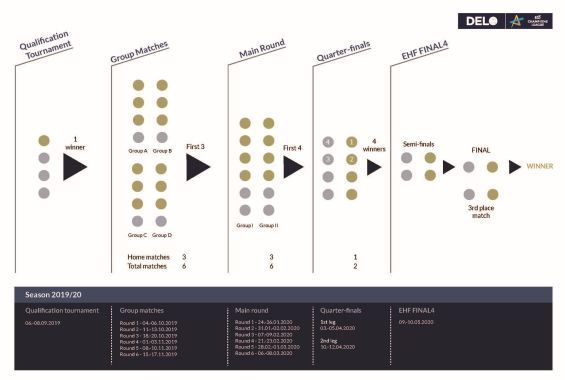 The playing system has been introduced already before the 2014/15 season. There will be just one qualification round with one group before the group matches played in four groups of four teams. The main round will consist of twelve teams (two groups of six).

The top four teams from each main round group will then qualify for the quarter-final knock-out phase, before the final remaining four teams compete in the season high point, the DELO WOMEN'S EHF FINAL4.

The upcoming season will not only be the last one before the playing system changes in 2020/21 but also the first one with the title sponsor Delo Group on board.

The group matches draw will be hosted on Thursday 27 June at 18:00 hrs at the Erste Campus in Vienna and will be streamed live on ehfTV.com, ehfTV YouTube channel and on the competition's Facebook page. The seeding list and the draw procedure of the draw event will be published at the beginning of next week.