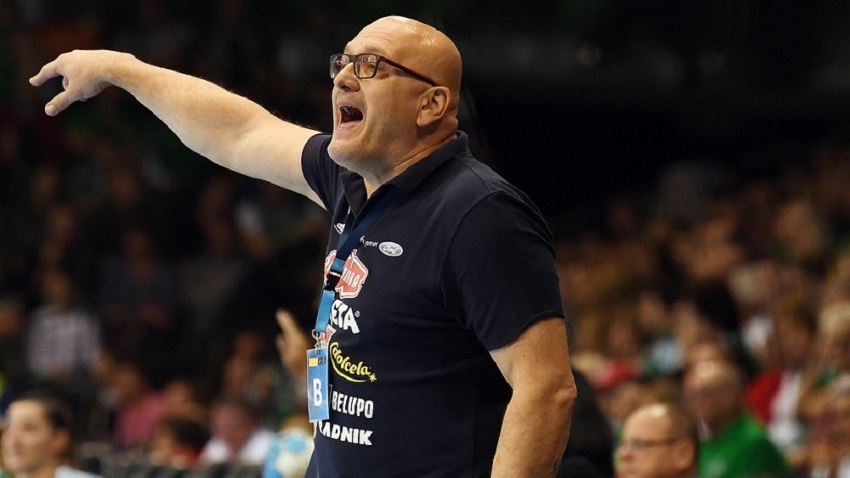 In the small city of Koprivnica, the ‘home of women’s handball’ as some call it, they knew something had to change. Podravka Vegeta, proud Women’s EHF Champions League winners in 1996, had failed to reach the group matches for three straight seasons.

The appointment of Zlatko Saracevic as new head coach came as a surprise to many. Saracevic, the 1996 Olympic gold medallist and respected Croatia national team player, had spent whole his life in men’s handball.

Coming from HC PPD Zagreb in June 2018, Saracevic proved from the first day he was the right choice for Podravka.

Boasted by several experienced newcomers, long-time club players and new faces from their youth academy, Podravka got to the group matches of the Champions League, and later the quarter-final of the EHF Cup.

Their strong season in Europe was additional wind in the back for the competitions at home in Croatia. Podravka lifted their 23rd domestic cup and - after 23 wins and just one defeat, against Lokomotiva - became champions for the 25th time.

Podravka have already reinforced their squad for next season, when they will again take part in the group matches of the DELO WOMEN’S EHF Champions League. Elena Gjeorgijevska, Ianasi Maria Andreea and Lamprini Tsakalou are among the new players who will wear the Podravka jersey.