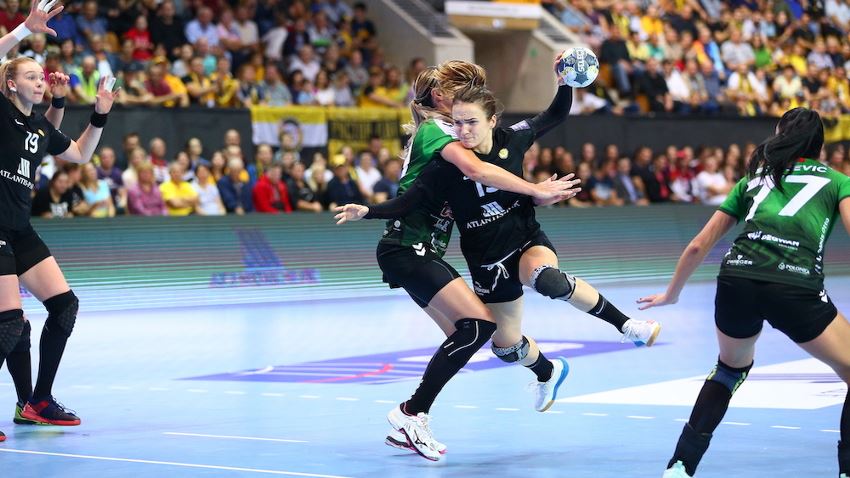 The DELO WOMEN’S EHF Champions League group matches are approaching the midway point, and in group A, there is still much to be decided. Metz Handball might have the maximum of four points so far, but their streak will be tested in Norway, where Vipers Kristiansand are in need of points.

FTC-Rail Cargo Hungaria, who lost their first two games and could jeopardise their main round chances if they concede defeat at home against HC Podravka Vegeta, are also in need of points.

In group B, top-ranked Rostov-Don will face a difficult test against Team Esbjerg, while CSM Bucuresti look like clear favourites in their home game against MKS Perla Lublin.