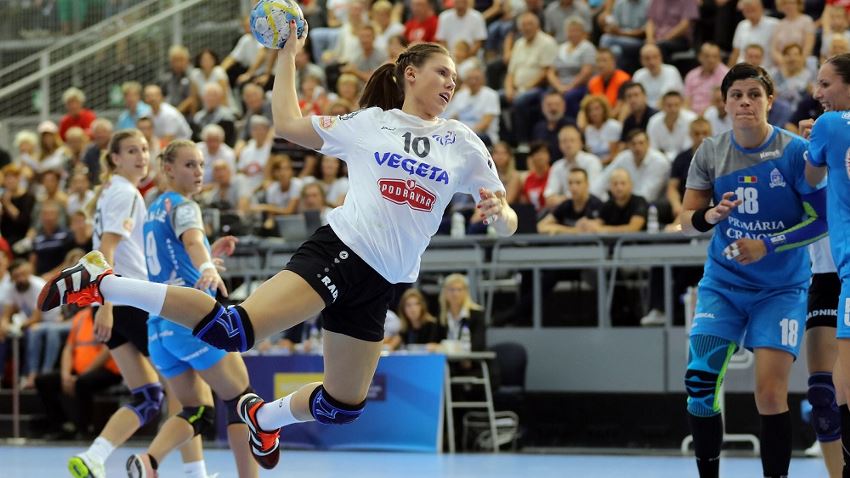 The debut of Györ’s new head coach, Gabor Danyi, could not have been better. The title holders opened their Women’s EHF Champions League 2018/19 campaign with an astonishing 39:23 win over Krim Mercator last week.

Next up for Györ is Sunday’s trip to Podravka Vegeta, which surprised with an away win at Thüringer HC in Round 1. The winner will earn an early two-point lead in Group C.

In Group D, leaders CSM Bucuresti will celebrate a jubilee. The Romanian side play their 50th match in Europe’s top-flight competition when they visit Bietigheim on Sunday. Elsewhere, FTC want to avoid their worst start to the season in 10 years. 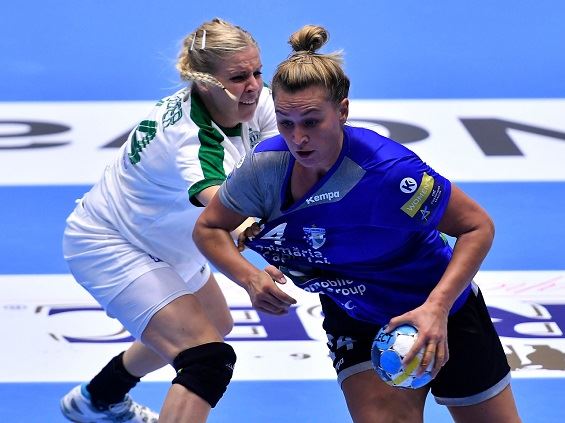