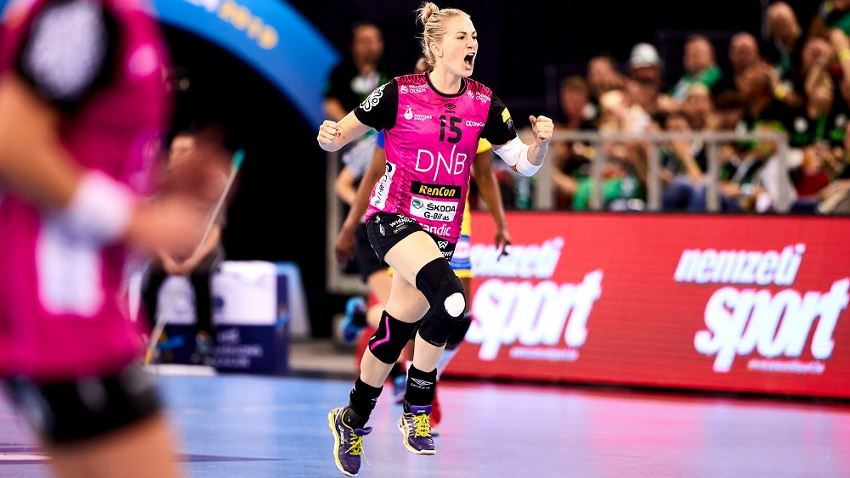 Both also made the crucial play that led to wins in their respective matches, with Grimsbø taking her third Women’s EHF Champions League title after her last-second save and Sulland collecting bronze thanks to the penalty she scored with 20 seconds remaining.

“It is fun that I could win the top scorer award, but right know it is just not that important for me. This bronze medal is much more important. But I have to thank my team – every penalty and every opportunity they have given to me. But really, this bronze medal is much more fun right now,” said Sulland after her team Vipers Kristiansand won the 3/4 play-off with a 31:30 victory over Metz Handball.

“It was finally a really good feeling to play handball in this arena and in front of our fans. Today's game was really, really fun,” added the back. “When Katrine Lunde's injury happened, we talked with the team that we will fight for her and stay strong. So we all did I think, and our young goalkeeper, Eline Fagerheim, was able to step in Lunde's shoes. It is really sad that she [Lunde] got injured so I am happy we could fight for her this way.” 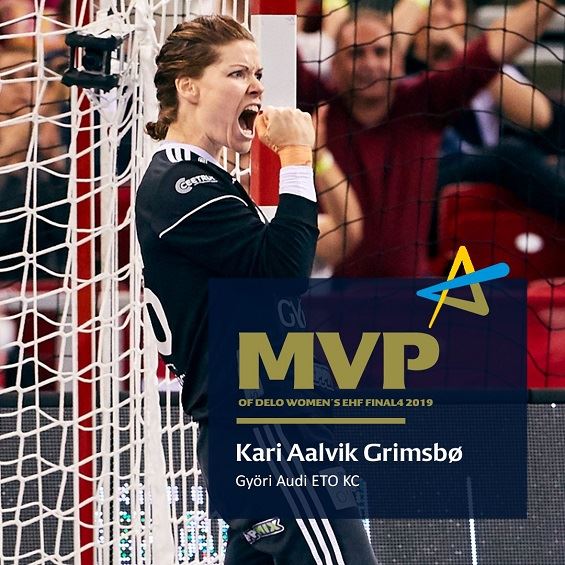 Grimsbø’s award adds to quite a legacy of Györ goalkeepers, as it was Amandine Leynaud who was named MVP at last season’s WOMEN’S EHF FINAL4 while playing for Vardar, while Eva Kiss made the last-second save that clinched the 2017/18 trophy for the Hungarian side. 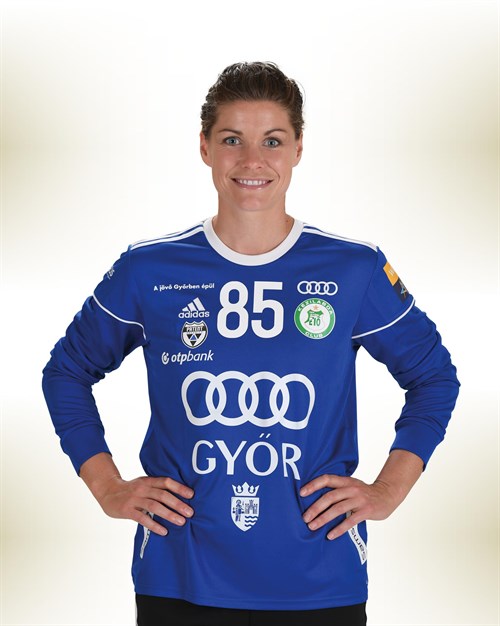 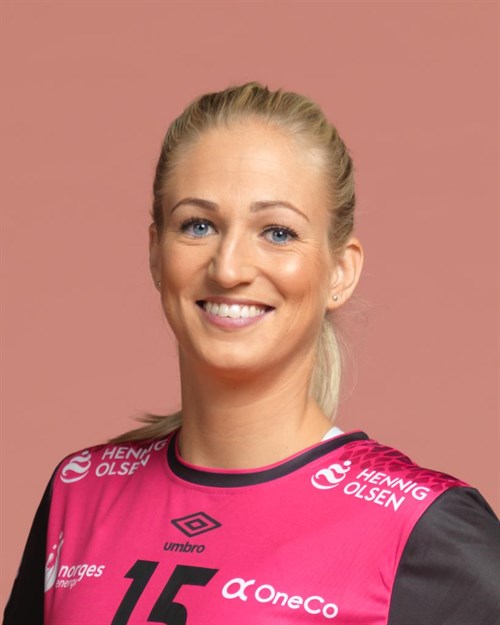