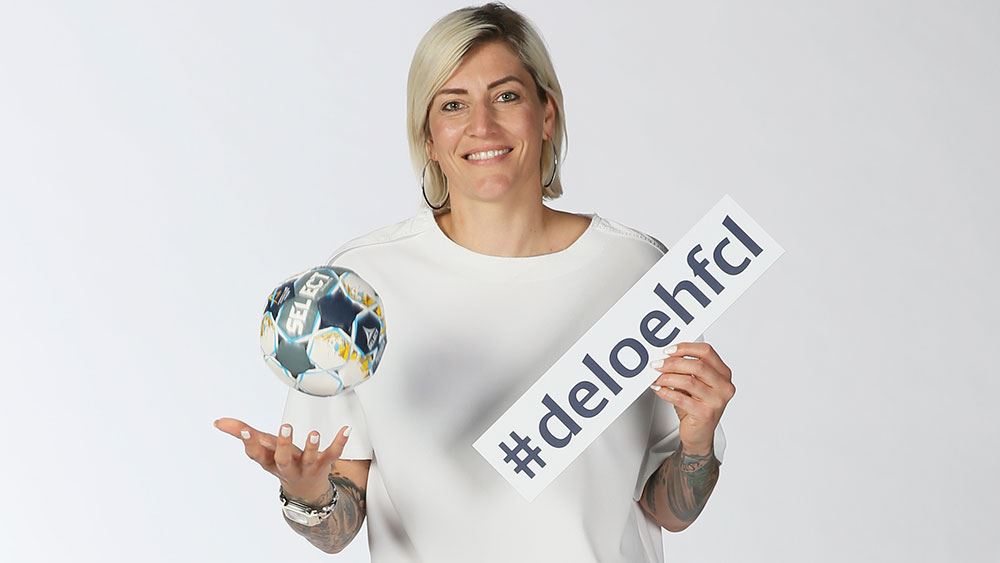 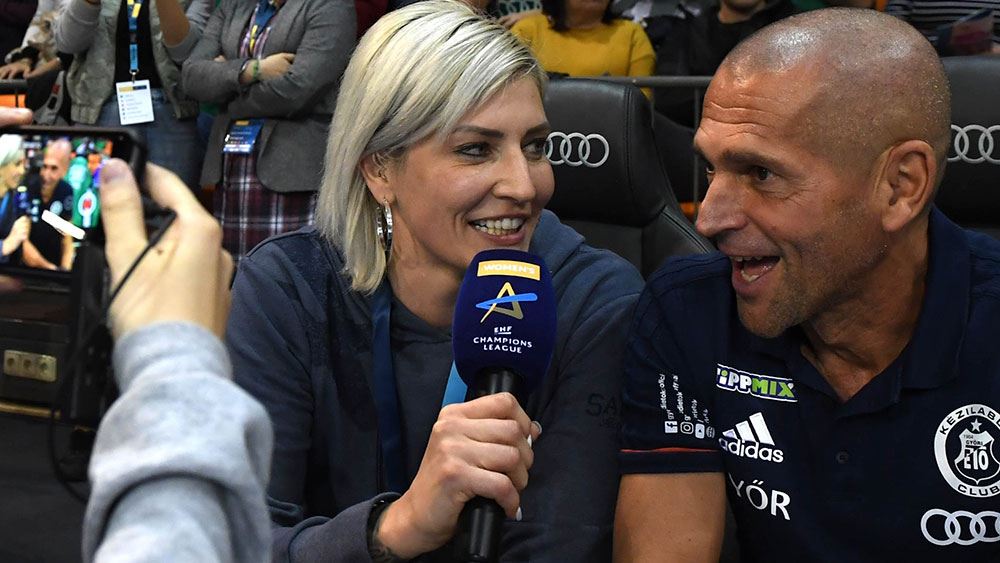 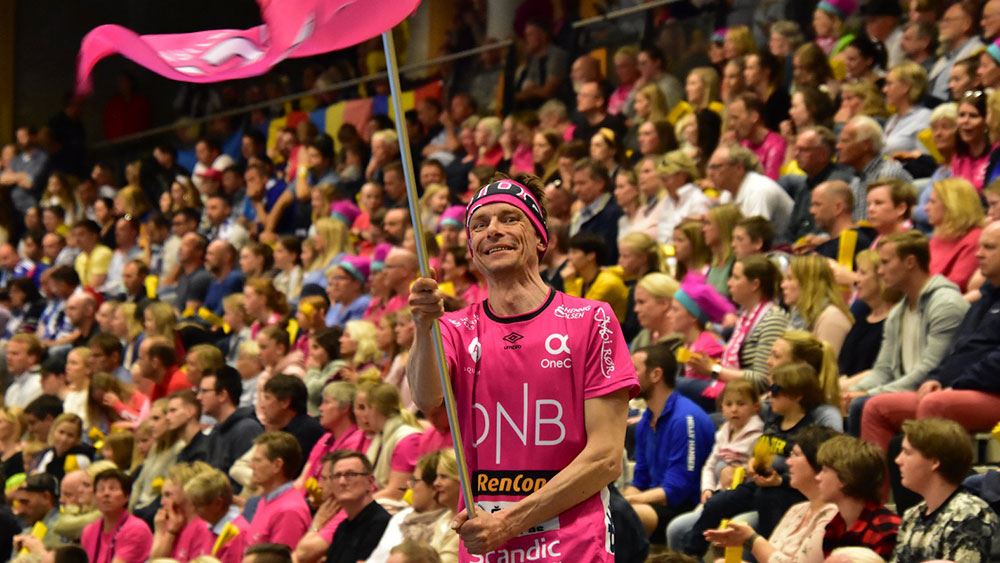 There is no better expert than Anja Althaus, three-time EHF Champions League winner and former international handball player, to take us backcourt at Europe's top flight competition in women's club handball. As the face of #ehfcl, Anja presents the Match of the Week (MOTW) coverage on social media at selected matches together with a mobile reporter to give followers around the world insights they have never seen before. 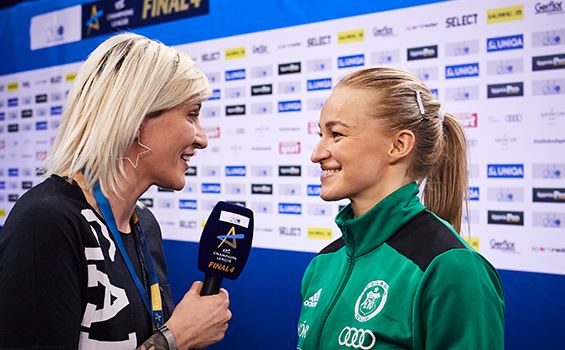 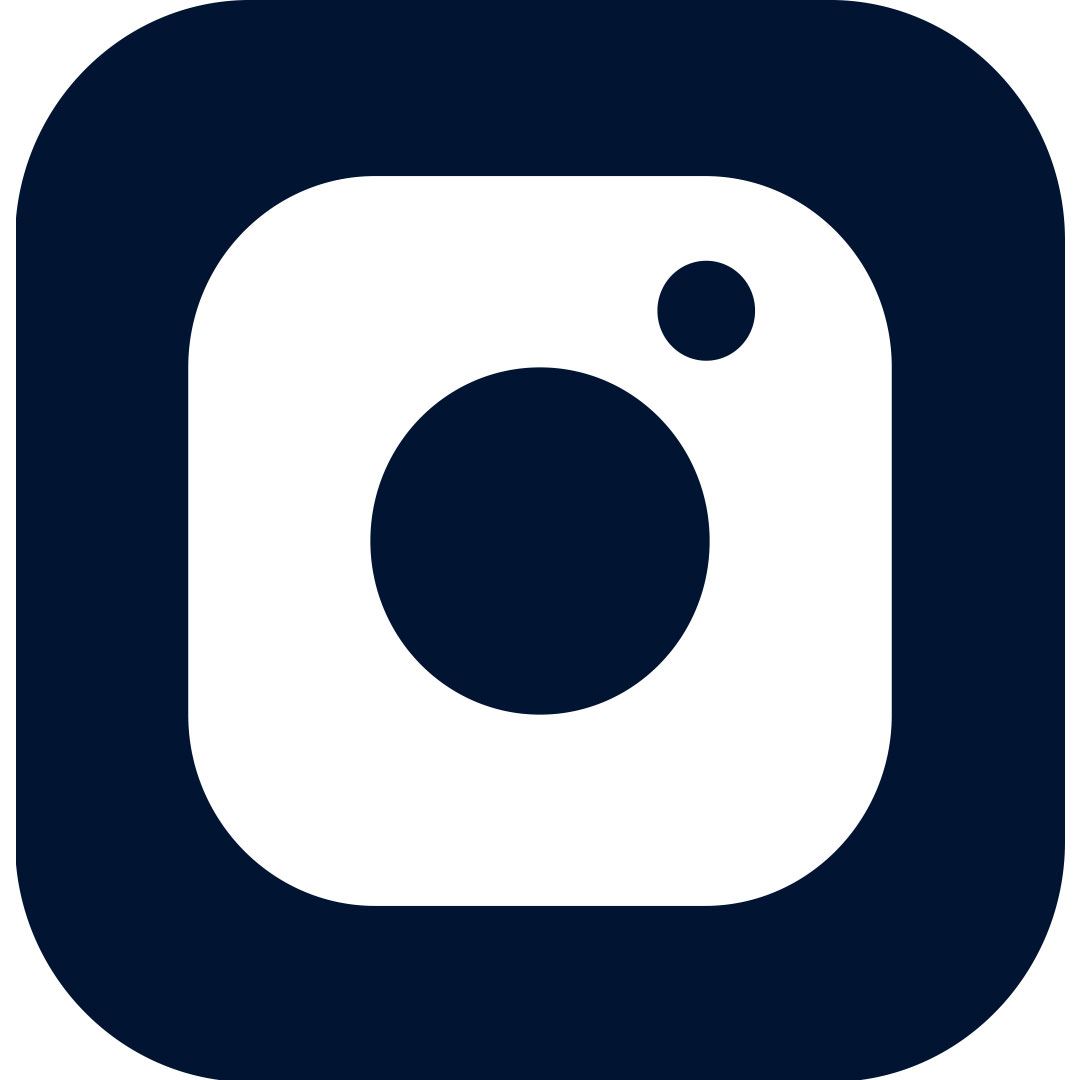 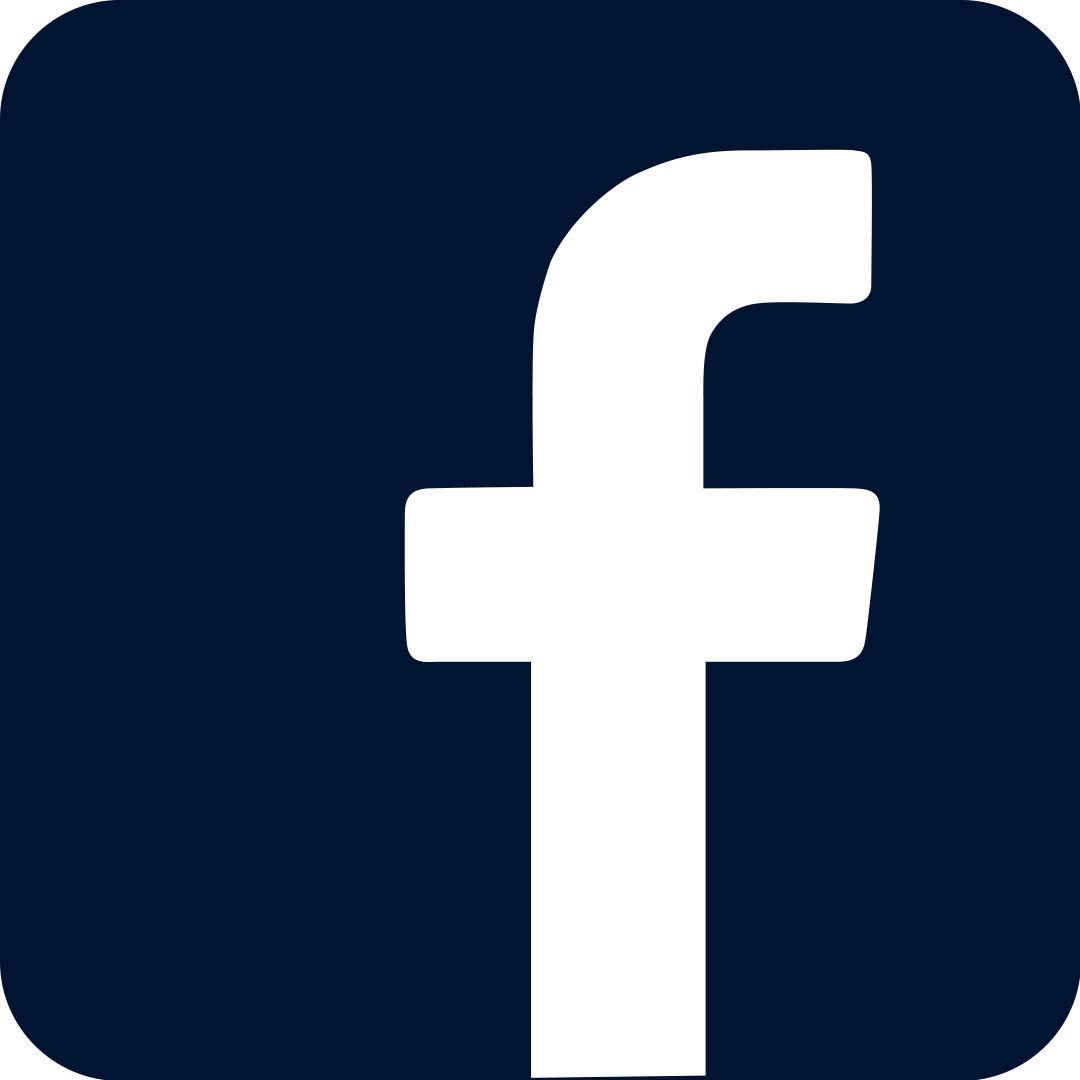 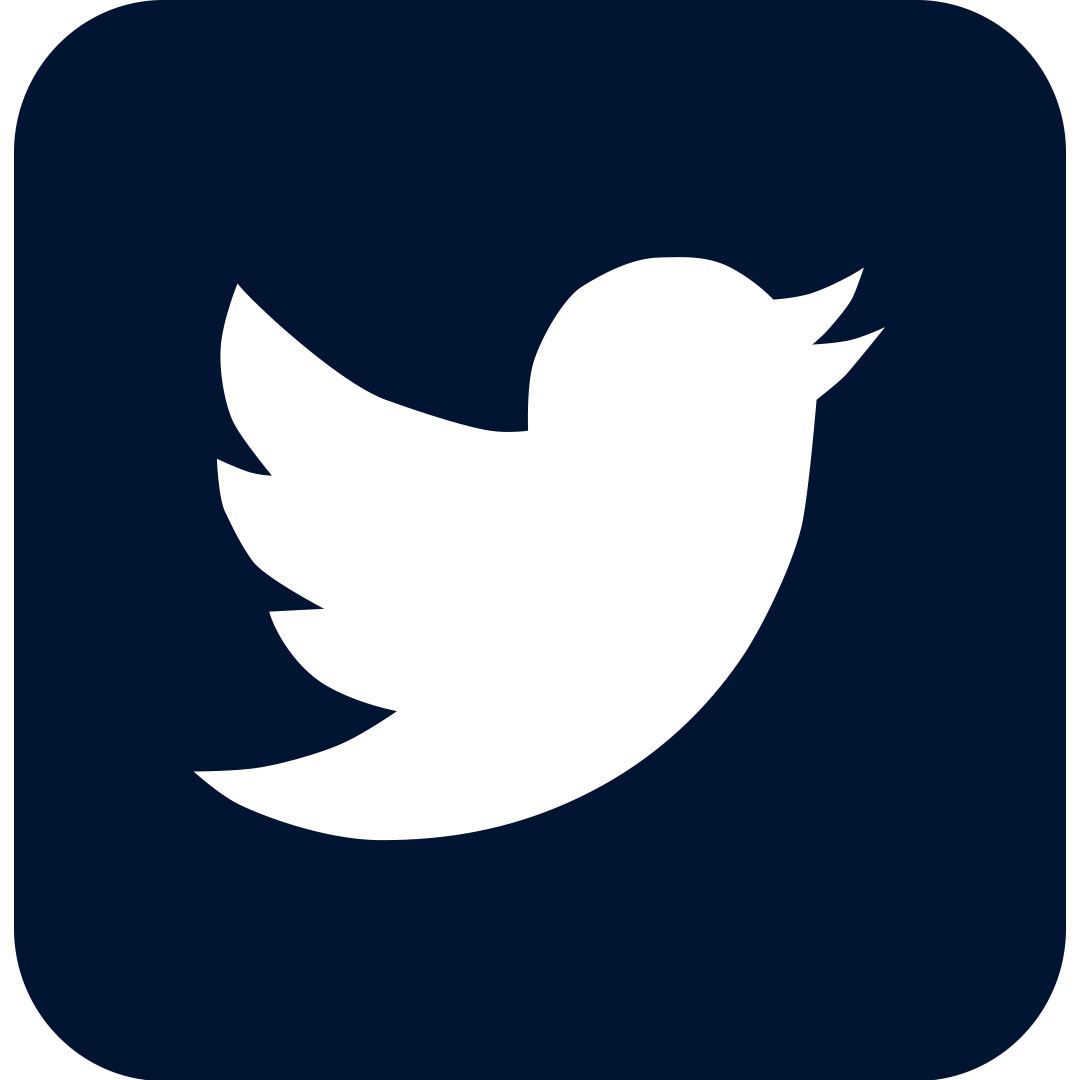 The Delo Group, title sponsor of the DELO WOMEN'S EHF Champions League, is awarding special fans of clubs hosting the Match of the Week with an unforgetable experience. For every MOTW, one fan chosen by the home club becomes the DELO superfan and is awarded with an extraordinary fan box including the team's signed jersey, an orginal SELECT ball and two VIP tickets for the upcoming DELO WOMEN'S EHF Champions League home match. The DELO superfan-box is handed over by former handball star and face of #ehfcl Anja Althaus directly on site.

Make sure to show your support for your favourite handball team and maybe you will be the next DELO superfan!