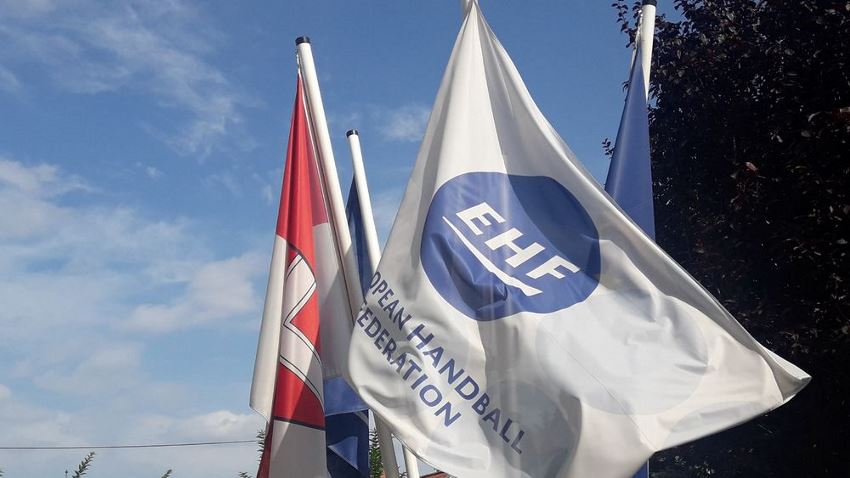 Before all handball fans fully focus on the upcoming club season it is a perfect time to use the summer break and get a first glimpse towards what happens when the 2019/20 season will be over as a major reform awaits the club competitions structure.

Although it is still over 12 months until the 2020/21 season will start, the preparation for all three competitions (EHF Champions League, European Handball League and EHF Cup) in each gender has already started with a creation of the EHF ranking list for the men's and women's clubs which has now been released.

The lines below offer an explanation of the most important topics regarding the EHF Ranking list as of the 2020/21 season. The EHF Ranking list defines the distribution of places for each federation to the different men’s and women’s EHF club competitions.

What is important to know in general about the EHF Club Competitions Ranking List?

There was a request from the side of the stakeholders to divide the ranking list between the different competitions in the future in order to avoid an influence from the Challenge Cup to the Champions League and also the other way around.

The new ranking list is therefore divided into two separate parts: The Champions League forms a package together with the European Handball League as one part and the future EHF Cup is for itself in a separate part.

As in the past the EHF Ranking List contains points for the performance of the clubs over a period of three seasons leaving out the most recent season. The ranking list for the 2020/21 season therefore is based on the results of the seasons 2016/17, 2017/18 and 2018/19.

The points of these seasons are then divided by the number of competitions played over those three years (six in the case of the Champions League/European Handball League and three in the case of the future EHF Cup) and these final points are then valid for the position in the ranking list.

This holds true for men and women’s competitions, the procedures are therefore exactly the same for both genders.

What are the most important issues regarding the place distribution for the men’s and women’s Champions League?

The above holds true for both men’s and women’s competitions. 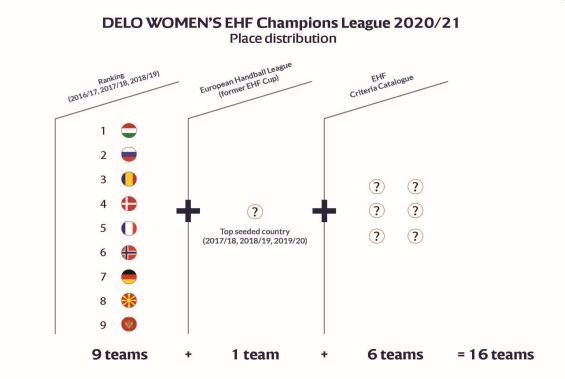 What are the most important issues regarding the future European Handball League?

What are the most important issues regarding the future EHF Cup?