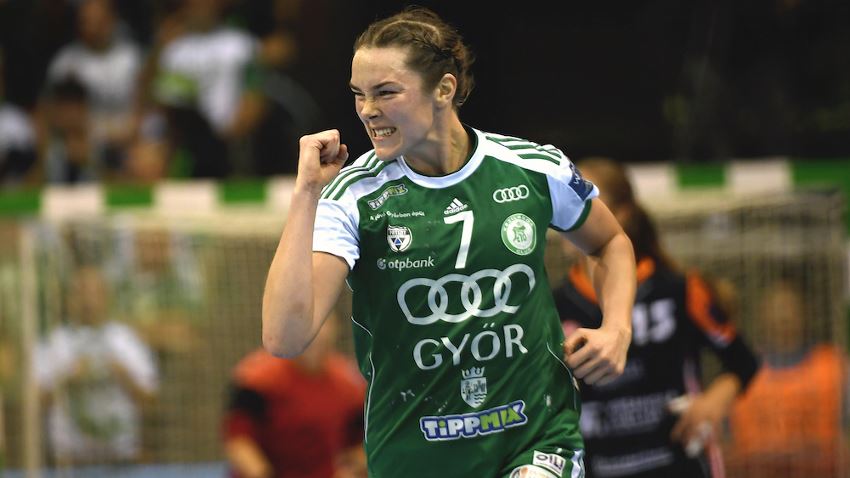 Metz and Györ start main round on top

Following the completion of the group matches on Sunday evening, the Women’s EHF Champions League 2019/20 is heating up as the top 12 teams prepare for the main round – and four sides farewell the competition.

The four clubs ranked at the bottom of their respective groups will continue their international season in the EHF Cup, while the 12 teams qualified for the main round will restart their EHF Champions League campaigns in January. There will be a break for all women’s European cup competitions from now until the new year, due to the 2019 World Championship in Japan, beginning on 30 November.

In group 2, defending champions Györi Audi ETO KC start their campaign at the top of the table with eight points and a commanding goal difference of +38, which keeps them above Brest Bretagne Handball, who also begin with eight points. Two-time champions Buducnost are third-ranked with four points, ahead of RK Krim Mercator, IK Sävehof and SCM Ramnicu Valcea.

Metz Handball are the only unbeaten team entering main round group 1. With six points, the DELO WOMEN’S EHF FINAL4 2019 participants dominate the group ahead of two other teams from the final tournament in Budapest last season. Both Vipers Kristiansand and Rostov-Don are on five points, followed by Team Esbjerg on four and CSM Bucuresti on three, while FTC-Rail Cargo Hungaria sit at the bottom of the ranking with one point.

The first round of main round matches will be played at the end of January (24-26 January). In group 1, Metz will take on Rostov, Vipers will host Esbjerg and FTC will face CSM.

Group 2 sees one stand-out clash starting the round, as defending champions Györ will meet group C winners Brest. Meanwhile, Buducnost will start their main round campaign at home against Sävehof, while Valcea will host Krim.

On 8 March 2020, when the buzzer has sounded for the last main round matches, the quarter-finalists will be known. The top four teams in each main round group will proceed to the two-leg home-and-away play-offs, where the DELO WOMEN’S EHF FINAL4 2020 participants will be decided.

At the end of the group matches, the top scorer of the competition is Jovanka Radicevic. The Buducnost right wing has scored 49 goals so far. Her nearest competitors are two right backs very influential in their teams’ games: FTC’s Katrin Klujber and Brest’s Ana Gros (both on 40 goals).