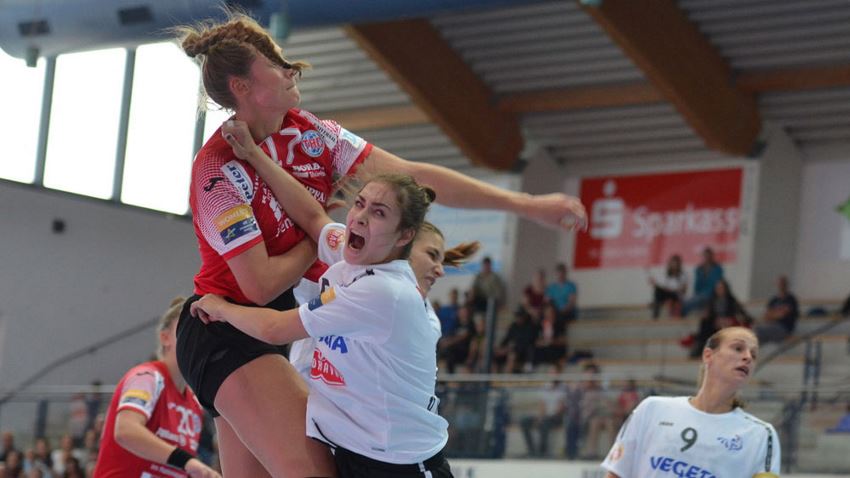 Natalia Chigirinova netted the first three goals with huge throws as Podravka took the lead in the beginning of the game. The German side's fans had to wait until the sixth minute to cheer for the first score.

The home team woke up later, and came back into the game led by Iveta Luzumova, who finished with six hits. However, the Croatian club were still ahead by one at the break.

The qualification tournament's winners always had an answer to the questions posed by Thüringer and could even increase the difference. Their Belarusian right back Karyna Yezhykava proved particularly adept at finding the holes in the hosts' defence.

Podravka won deservedly by their great performance in offence. They next face title-holders Györi Audi in front of the Podravka home crowd, while Thüringer will travel to Ljubljana to visit RK Krim Mercator.