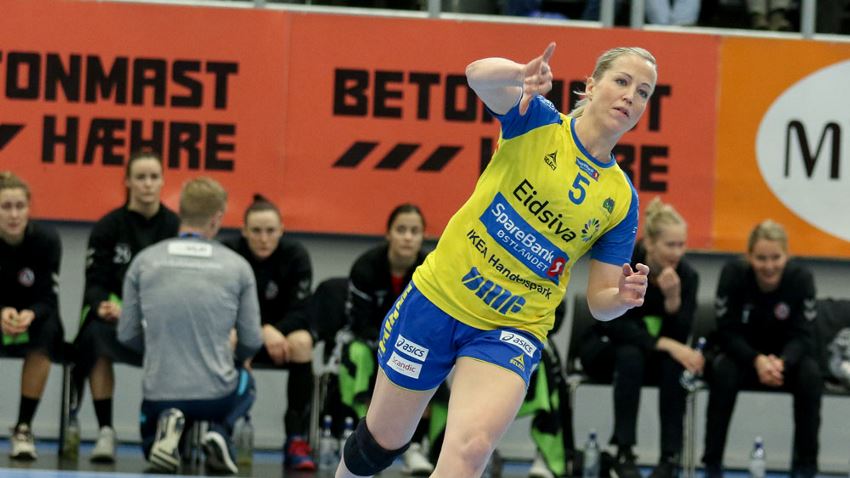 This summer’s transfer window has delivered a plethora of headlines in the DELO WOMEN’S EHF Champions League with a number of players returning to the top flight, young stars making their first big move and experienced pros returning home.

In this two-part series, showcasing the top 12 transfers, we begin with places 12 to 7.

When Carmen Martin left CSM Bucuresti for Nice in 2016, it would have been fair to wonder whether that was the last we would see the Spaniard in Europe’s premier club competition.

But she is back, together with Linnea Torstenson, and having been named as the best right wing at EHF EURO 2018, she is looking as good as ever. A great replacement for Jovanka Radicevic.

What a joy it will be to see Heidi Loke back in the DELO WOMEN’S EHF Champions League.

The Norwegian line player has proven herself to be a machine over the years, returning to training just weeks after giving birth again in 2017 and returning to national team action months later, so there is no doubting the benefit she will bring to Vipers at the age of 36.

With Cléopatre Darleux on maternity leave and Fillipa Idéhn leaving for Denmark, Brest had quite a task to find a replacement between the posts. They delivered and landed themselves the best goalkeeper transfer of the summer in Sandra Toft.

Toft’s performances for Denmark have seen her stand out as one of Europe’s top goalkeepers and if she can replicate that form on her return to top flight club handball, the French club could enjoy their best season to date.

At the age of just 21, Tjasa Stanko is by far the youngest player on this list and she is well-deserving of her place.

She was the competition’s best young player in 2018 and has already proven herself a leader in the back court with Krim and Slovenia. The double swoop for Stanko and Krim teammate Lamprini Tsàkalou was a shrewd move and proves Podravka mean business. 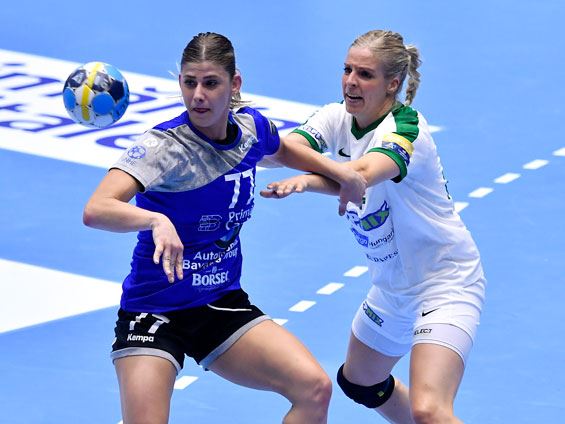 Having enjoyed her first spell abroad in Romania, Majda Mehmedovic is back in Buducnost as part of a two-wing package – the other appears in the second article.

The motivation for this move back to her old club may have a lot to do with Montenegro’s push to reach the 2020 Olympic Games, but it is nevertheless a serious boost for Buducnost, who add a serious talent on the wing to their already impressive back court.

At 26, the brilliantly talented Louise Burgaard has made her first move abroad and joining Metz looks like an ideal move on paper.

Having reached last season’s DELO WOMEN’S EHF FINAL4 by playing some of the best handball consistently throughout the competition, Metz clearly appeared to lack a top level right back and if the experienced Danish international can continue the stellar form she displayed in the Danish league last season, Metz will complete the puzzle.