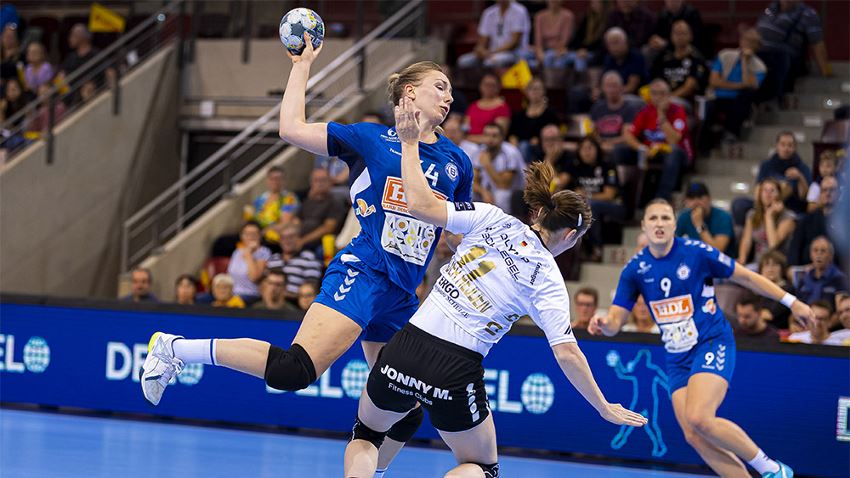 Buducnost overcome a bad start to grab their first win

For the first 15 minutes, Buducnost struggled against Bietigheim, but when they woke up, they were lethal, taking a healthy lead and never looking back to grab their first points with a commanding 30:23 win.
GROUP C
SG BBM Bietigheim (GER) vs Buducnost (MNE) 23:30 (12:14)
A 35:32 home loss against Brest was a tough pill to swallow for Buducnost, who found themselves in uncharted territory and in a must-win situation against Bietigheim.
There were more defensive issues at the start of the match from the Montenegrin side who conceded their first seven shots against them, with Bietigheim taking an unexpected 7:4 lead.
That lead was the most that the German side could manage in front of a hurt but determined Buducnost. Dragan Adzic’s side beefed up their defence and got more in attack from their players and managed to jump to a 14:12 lead at the break. 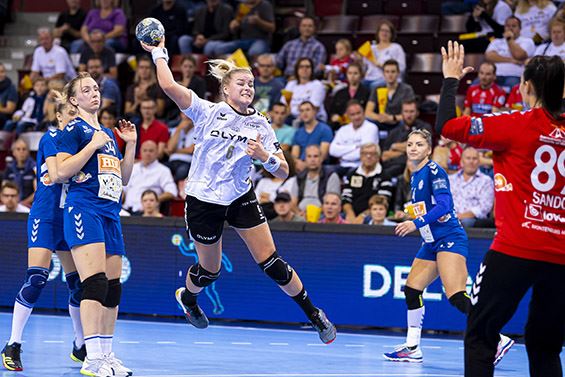 While Bietigheim did their best to engineer a comeback through their right side connection - Laura van der Heijden and Angela Malestein - it ultimately fell short.
Buducnost were firing on all cylinders, with goals from left back Djurdjina Jaukovic and left wing Majda Mehmedovic, the lead never fell below a four-goal margin, with the two Montenegrin players scoring seven goals apiece.
Ultimately, Buducnost secured a 30:23 win that sets them up nicely before two pivotal games against Valcea.
Author: Adrian Costeiu / JS
Tweet