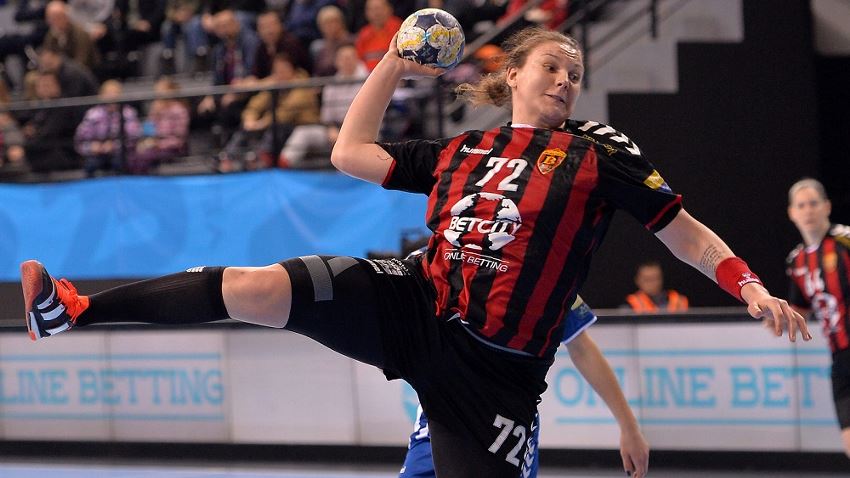 A successful team usually plan long-term, and that is exactly what CSM Bucuresti have been doing this winter.

While the Romanian powerhouse lost Camille Ayglon and Gnonsiane Niombla as both world champions who went back to the French league, CSM rocked the transfer market on Saturday, announcing the transfers of Andrea Lekic, Jovanka Radicevic and Dragana Cvijic.

The Vardar Skopje trio will join the Romanian champions in July. The Macedonian side, last year’s losing Champions League finalists against Györi ETO Audi KC, announced in January that all their players are free to sign with any other team as part of a huge overhaul of their roster.

The three transfers add huge depth to an already star-studded CSM team as the Romanian side’s plan is to dominate the Women’s EHF Champions League for years to come. Both CSM and Vardar are leading their respective groups in the main round this season.

Lekic and Radicevic signed two-year contracts, while Cvijic will don the CSM shirt for at least one season. 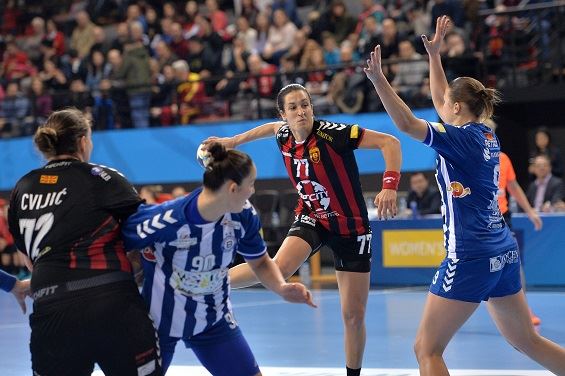 “I was close to signing for CSM last season, but ultimately I ended up playing for Vardar,” said the 27-year old line player said. “I am happy, though, with my choice now because we will be a very strong team. I am happy to play in a country that lives and breathes handball.”

Cvijic, who is a two-time Champions League winner, will find familiar faces in the CSM line-up as she has already played with Majda Mehmedovic and Cristina Neagu, setting up one of the best back court partnerships in the last decade with the latter.

The 30-year-old Lekic won the most important European club trophy in 2013 with Györ and has played for Vardar in the last four seasons, qualifying for the Women’s EHF FINAL 4 each time.

“My goal is to win the Women’s EHF Champions League every season and it is pretty logical for me to sign for CSM, a team with huge ambitions,” Lekic said. “I know a lot of my new team mates, therefore I will be ready to go from the first day.” 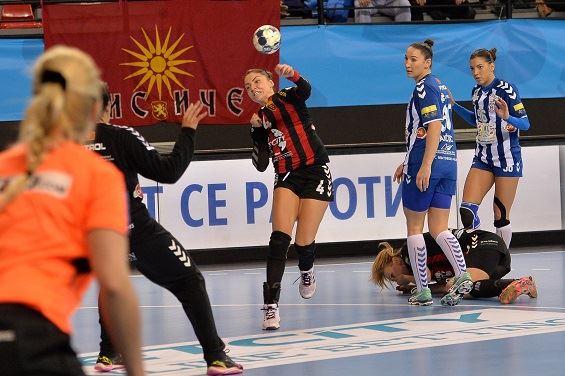 One of the toughest right wings in Europe, Radicevic has been playing in the Women’s EHF Champions League Semi-finals for the last seven years.

The 31-year old Montenegrin player also won the EHF EURO 2012 with her national team and the Champions League in 2013 with Györ.

“I played against CSM in Bucharest and the fans were raucous. They are a very ambitious team and it was the perfect fit for me,” Radicevic said. 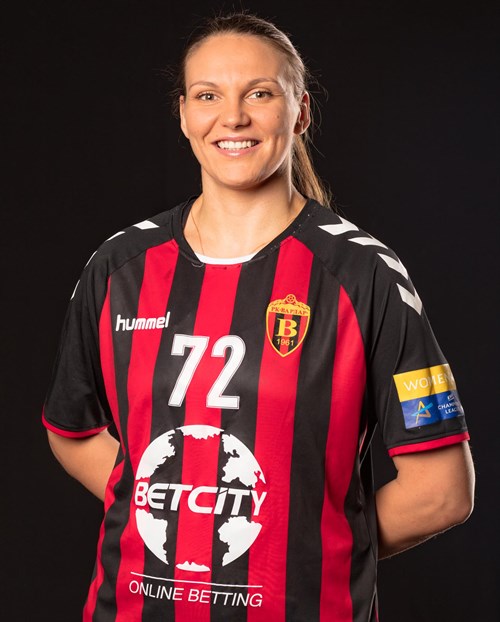 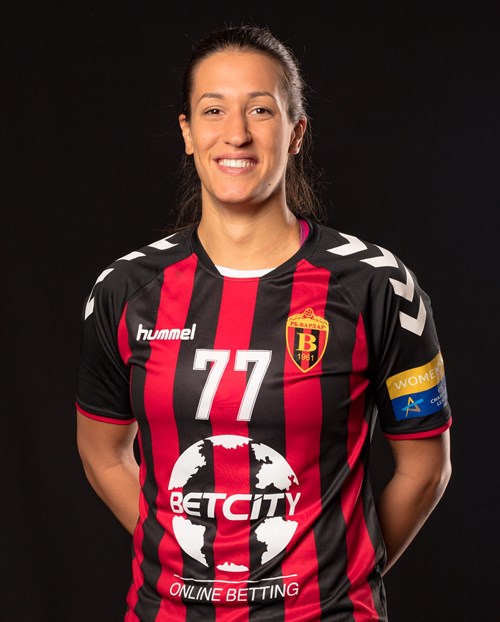 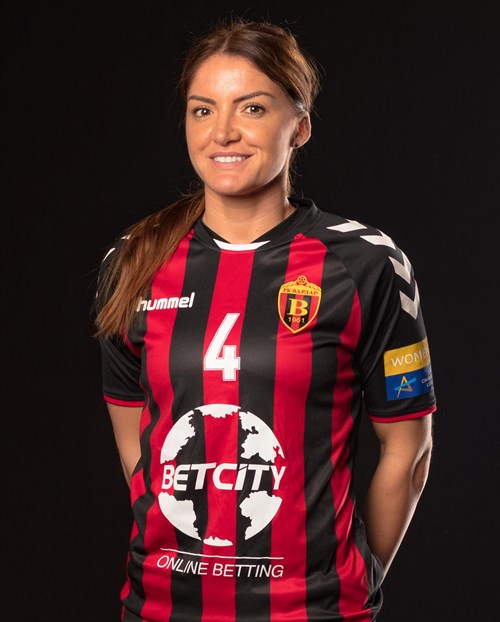