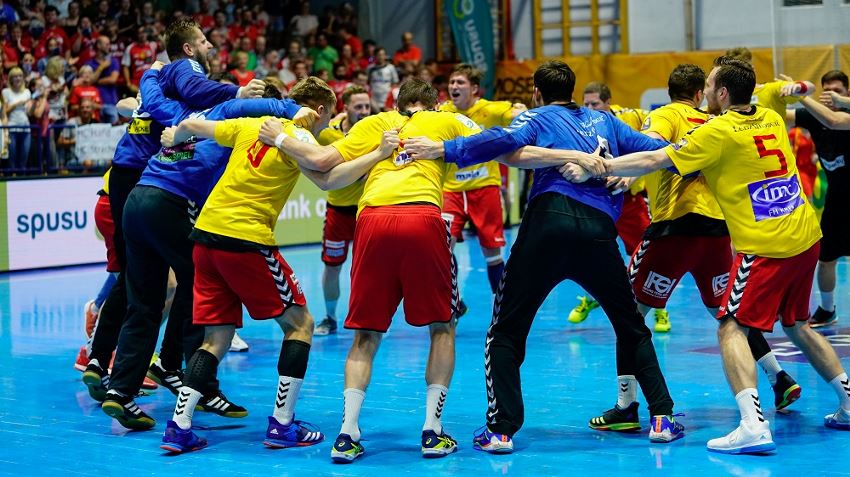 Krems back on Austrian throne after 42 years

What followed was a 42-year-long national title drought, which finally ended this season when Krems defeated favoured HC Hard 3:2 in the best-of-five finals series of the Spusu Liga. With the series locked at 2:2, Krems won the all-decisive match 27:22 in front of a 1,500-capacity home crowd.

Even though they had not won the championship for more than four decades, the success for Krems did not come as a huge surprise. The squad might lack real stars but is a strong blend of talented players.

The team from the Wachau area led the table after the regular season and also topped the winners’ stage with the top-six ranked teams. And they had already won the Austrian cup for the first time in nine years.

“What we have achieved this year in the cup and the league is incredible,” Thaqi said. “We have a young squad which has accomplished this success. The decisive factor has been the team spirit: they are always there to help each other.”

Hard have won the Austrian championship five times since 2011/12, but they have now been beaten in the finals series for two years in a row after losing to Fivers Margareten last season.