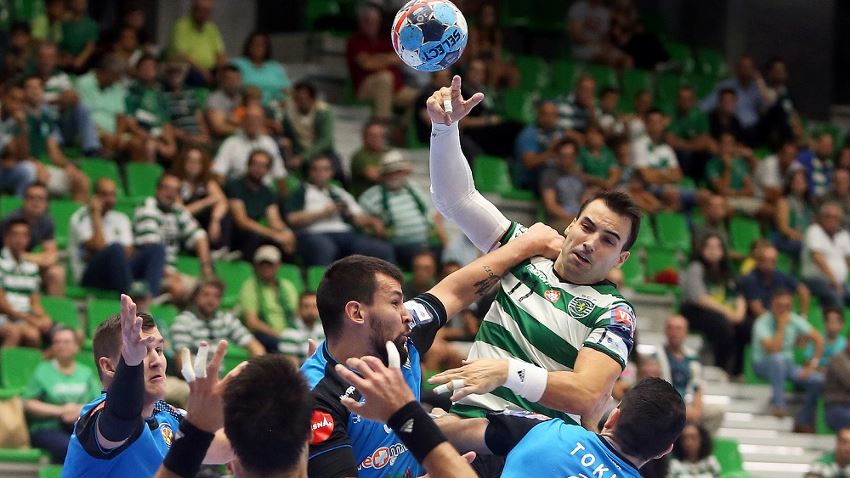 Sporting CP are back on the big stage and Portuguese handball is proud of Alvalade’s team.

Last Saturday, Sporting defeated Besiktas Mogaz 34:28 at João Rocha Pavilion to make it into the VELUX EHF Champions League Group Phase Knockout. No team from Portugal had achieved this since 2001, when ABC Braga reached the quarter-final where they fell against eventual champions Portland San Antonio.

"I feel good but the most important is always the team"

“We are very happy to be the first team in Portugal to get through the group stage in the current EHF Champions League format,” said centre back Carlos Ruesga.

The Lions’ results have come as a result of the strength and organisation of the whole team. But it is clear that Ruesga is in great form, which he showed once more by scoring seven times against Besiktas.

“I think I’m playing at a great level and physically I feel good, but the most important thing is always the team,” he said. “I always try to help my team as much as possible to win.”

While getting to the play-off has already been an historic achievement, Sporting are from done. Their next target is to finish top of Group C, and they can do so by winning away at Bjerringbro-Silkeborg on Sunday at 15:50 hrs local time (live on ehfTV.com).

Both teams currently share the lead with 14 points, but as Bjerringbro won their first match in Lisbon in September (35:32), a draw for the Danish side on Sunday would be enough to finish on top.

“We don’t have to think that we are already qualified, we have to go there to get the victory,” Ruesga said. “We are ambitious and we want to win the group, although we know that it will be a very difficult match.”

"In the end we will do the math"

Coach Hugo Canela has showed he has a strong team at his disposal, with experience and belief as important factors.

“Last year’s experience in the Champions League left us with the feeling that we could do more and better and that. Fortunately, it has been confirmed,” Canela said.

The winner of Group C will play Orlen Wisla Plock, ranked second in Group D, in the play-off in February 2019, while the runners-up will face Dinamo Bucuresti. But the coach is not yet thinking about his team's next opponents.

“At this time we don’t want to avoid anyone,” Canela said. “Let's do what we work for every day, which is to win. Then in the end we will do the math.” 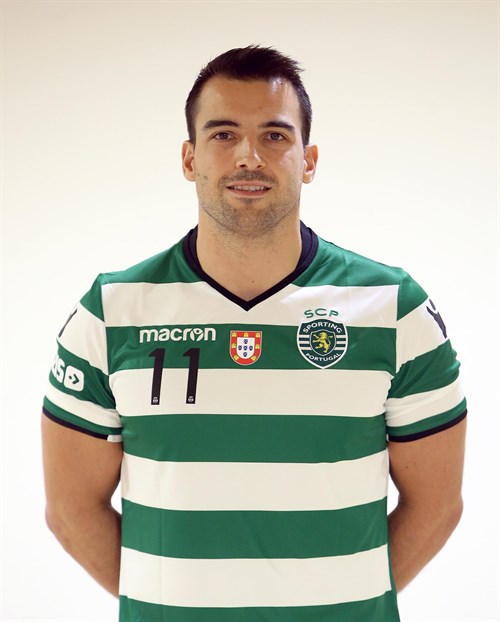