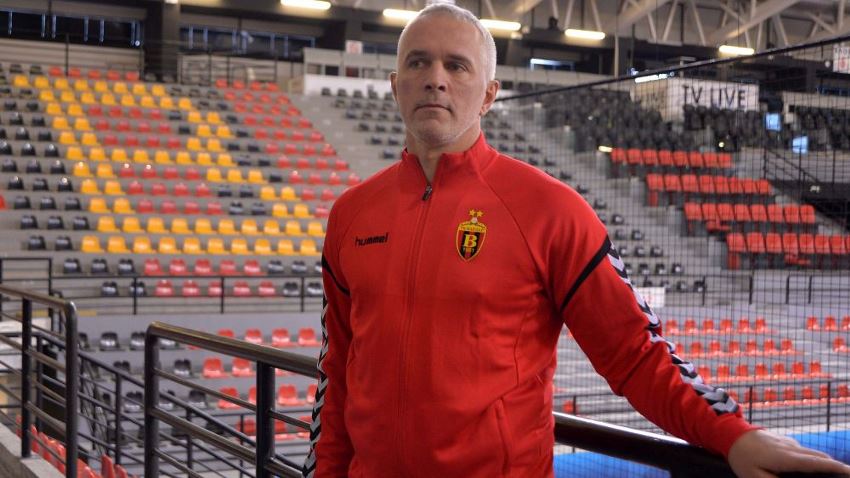 The beginning of 2020 has brought a new change at the helm of the defending VELUX EHF Champions League champions: Stevche Alushovski, one of the most legendary Macedonian players, has been appointed as HC Vardar’s new head coach.

Previously in October, due to Vardar's performances, David Pisonero was briefly replaced by Eduard Koksharov and now Stevche Alushovski will be the 'man in charge'.

“It’s a big honour but at the same time a responsibility to become head coach of the current Champions League winners. I’m aware what it means to be a head coach of this team and I’m happy to be back at the club where I spent 10 years. This offer also means a recognition for my coaching work in the previous two years,” said Alushovski.

Stevche Alushovski began his coaching career in 2017 in Bitola, at Pelister.

In February 2019, he took over at the helm of Eurofarm Rabotnik and competed in the Champions League.

However, with mutual agreement, the coach and club went their separate ways at the end of November 2019.

While his coaching experience is modest, Alushovski was an exceptional player for the Macedonian national team, scoring more than 350 goals. 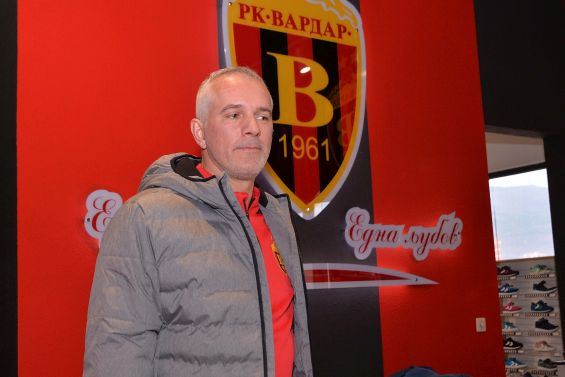 As a player, he has experience from playing in the Champions League and spent 10 years wearing the Vardar jersey, where he also was a team captain. His medal collection includes 13 domestic league titles and 11 national cups.

“With Eurofarm Rabotnik, we debuted in the Champions League and I can say that we made a good result, although in some matches we lacked experience in order to achieve a better result.

"I can also say that there is a big difference between playing in groups C and D of the Champions League and playing in A and B. However, this was great coaching experience for me, which will certainly help me with my work in Vardar,” said Alushovski.

The freshly appointed coach will start his team’s preparation on 13 January with the local players that will not participate in the continental championship, and he expects to complete Vardar's squad after the EHF EURO 2020.

His first serious test in the VELUX EHF Champions League will come on 5 February when Vardar meet THW Kiel in the Sparkassen-Arena.

“This team faced many injuries in the previous period and due to Dissinger’s injury we will start the year with a deficit in the left back position.

“We start with Kiel and then we have three matches left in the group phase and I hope Vardar will get back on the winning track soon,” concluded Alushovski.

Photos for this article were provided by Denis Dukovski (HC Vardar)