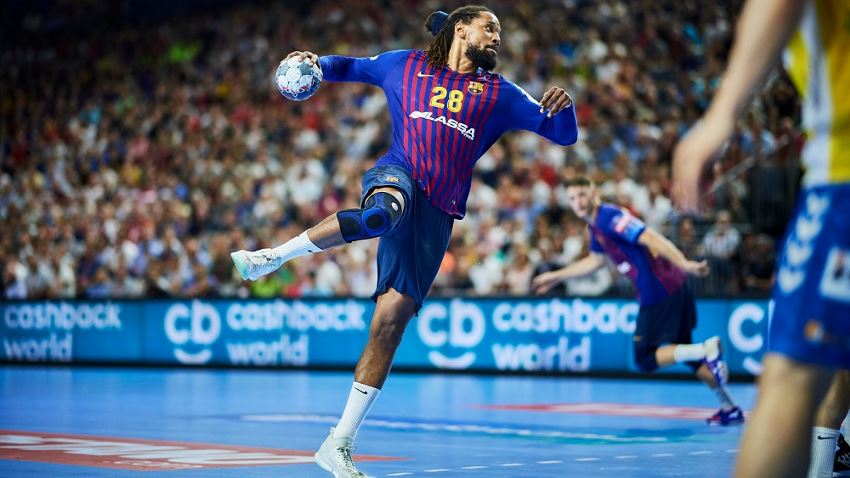 Barça take it all - once again

The story of the ASOBAL League 2018/19 was pretty similar to its story in the previous eight seasons: the champions are Barça Lassa.

On the way to their ninth straight domestic championship Barça dropped just one single point - away at BM Logroño La Rioja. It was just one of four domestic trophies, as Bar­a also won the Cup Winners’ Cup, the ASOBAL Cup and the Copa del Rey.

The outcome doesn’t mean the Spanish league has been all that predictable. The fight for European Cup spots has been tough. Bidasoa Irun have finished runners-up for the first time in 25 years, thanks to a very good and consistent campaign.

Their successful season was extensively celebrated in their home town:

Bidasoa, who won the EHF Champions League in 1995 and were losing finalists (to Bar­ça…) the following year, will return to Europe, as do third-place Logroño La Rioja and Liberbank Cuenca, the runners-up in the Copa del Rey.

Another remarkable achievement in the 2018/19 season came from Davor Cutura, who at age 39 became top scorer of the league again after 12 seasons. The Serb scored 200 goals for Condes de Albarei Teucro, but couldn’t avoid the team from relegation.

The 2018/19 season has marked the end of the career for several well-known players.

Most notably, ‘El Artista’ Juanin Garcia said goodbye after 24 seasons, in which he scored a record 2,684 goals scored in 628 matches for Abanca Ademar Leon and Barça.

Other notable players to call it a career include left wing Miguel Goñi from Helvetia Anaitasuna, Argentine international Sebastián Simonet from Ademar Leon, and Gurutz Aguinagalde from Logroño La Rioja, who retired in November after 24 seasons and is the new president of league runners-up Bidasoa Irun.