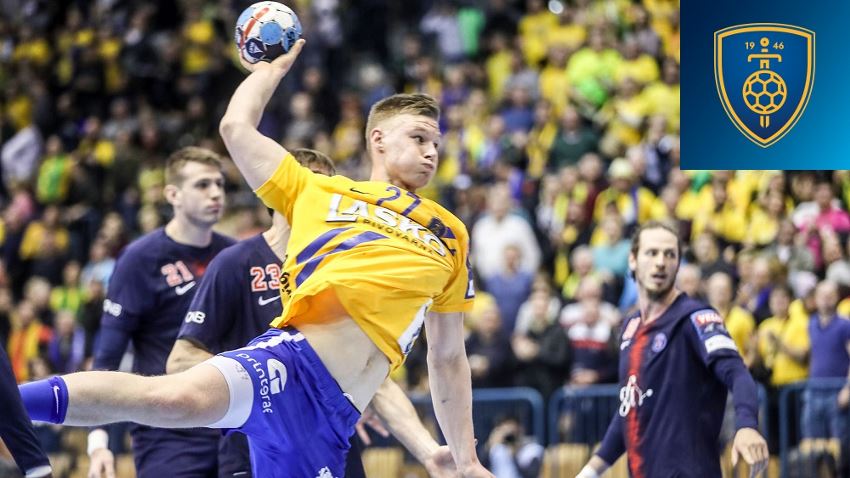 Fans of RK Celje Pivovarna Lasko have been used to huge roster changes over the past years. This time, nine players have left and eight are new at the Slovenian club.

However, the ambitions remain the same going into Celje’s 25th season in the VELUX EHF Champions League: finally getting back to the Last 16 again, which the former champions have missed for five seasons in a row.

- Many squad changes once again, so who is replacing who?

Celje’s handball philosophy of the last decade and a half has not changed: youngsters will once again step into the shoes of the experienced players who left. But the Slovenian champions will be much more Slovenian this time with Vid Poteko returning from Belarus, Jan Grebenc returning home from Denmark and Patrik Leban from Croatia. Also, the loan deal with FC Porto Sofarma for talented right back Diogo Silva seems very promising. Coach Tomaz Ocvirk had a chance to form the team for the first time after taking over from Branko Tamse early last season. The style of play might change a bit, with emphasis on high-speed attacking.

Group A offers the chance for it. No team will leave the Zlatorog hall without leaving a lot of sweat. Last year an average of 4500 fans per match were like Celje’s eighth player. The rivalry with PPD Zagreb will continue and could be a key factor in the fight for a top-six finish. Celje will play Elverum for the first time but have crossed paths with all other opponents before.

- The most important off-court news in Celje?

Luka Zvizej is returning to the club. After ending his career at GWD Minden in the German Bundesliga, the former team captain returns to the office of the club he played for 10 seasons in total. Celje can only benefit, off and on the court, from his experience and authority.

Under the spotlight: Diogo Silva

Celje’s long search for a proper substitute on the right side ended with an agreement with Porto. Diogo Silva, 21, already played in the Zlatorog hall on top level as he was named MVP of the M20 EHF EURO in Slovenia last summer. But joining a Champions League club is the biggest step in his career so far. Despite his lack of experience and possible oscillations he could become Celje’s main attacking power already this season.

Last season Celje secured the Slovenian title with more challenges then they were used to in the past few years. But just being a part of the club that continuously plays on the top European level brings courage to mostly young players. “We believe that this team is capable of big things. Every year we present new players that can play Champions League. And doing that is our goal,” team manager Rok Plankelj says. “But of course we always try to achieve whatever is possible to win matches and to proceed to the next round. This year our team is even younger, but we still have some experienced players that can help young talents. We are part of top handball since the beginning and we want to stay there in the future, too.”

Celje are relying on Slovenian players more than ever. There are only two foreigners in the squad, who are both still members for their national youth teams: Diogo Silva (Portugal) and Josip Sarac (Croatia).