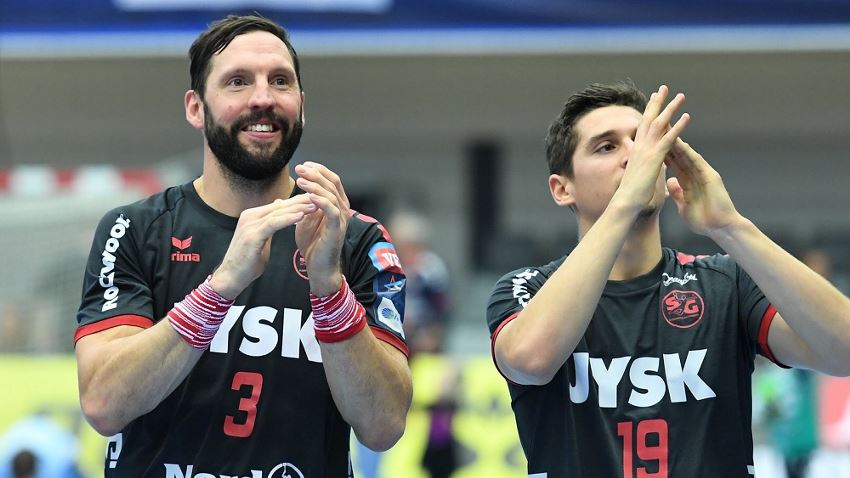 Karlsson: “I am grateful for having been part of all this”

One of the best defenders the handball world has ever seen has ended his career. At the age of 38, former Sweden international Tobias Karlsson has decided to call it a day.

“It was a difficult decision for me, but I felt that I no longer had the physical or mental energy it takes to play at top level, and I would never be content with being able to perform at any less than 100. Therefore, I found this was the right time to stop,” says Karlsson, who played the last 10 years of his career at SG Flensburg-Handewitt.

“I am grateful for having been part of all this, I am happy for the long career I got, and Flensburg in particular has meant a lot to me,” he adds. “The fact that I played the last 10 years of my career in Flensburg - the longest time I have played with any club - obviously means that Flensburg have had a large influence on me as a player and as a person. All the players, the coaches, the volunteers and the fans meant a lot to me, and I have learned a lot on and off the court during my many years at that club.”

It is obvious that the gratitude works both ways.

Flensburg are arranging a testimonial for Tobias Karlsson on 10 August, where he will be part of a Flensburg All-star Team, consisting of former Flensburg stars, who will be playing against Flensburg’s current Bundesliga team.

“I am looking very much forward to that testimonial match, of course, and I see it as a great honour,” Karlsson says. “Very few players are rewarded with such an event, and I am really looking forward to meeting all the former stars I have been playing with earlier, and many of whom I have not seen for several years.”

Karlsson ended his national team career in 2016 due to a shoulder injury. But he finished his club career in the best possible way, with two German championships in succession with Flensburg.

“The titles were obviously the same both years, but the effort this year was greater than the one last year because of all the new players we had this season,” he says.

The shoulder injury started one of the greatest defensive careers in the history of handball.

“I used to play left back in the attack, and after I sustained that shoulder injury, it obviously harmed my shot,” Karlsson recalls.

“Ola Lindgren, my coach at that time, suggested that I started to focus on defending instead. That was a bit hard at first, because I felt that I was only part of half of the game, but as I got used to it, I found it more and more appealing to defend, and I realised the importance of being a good defender. As time went by I really got to like my role and to develop it as far as possible,” he says.

The fact that he has ended his active career does not mean that he is leaving handball completely. After the EHF EURO 2020 in Austria, Norway and Sweden, he will be starting in a new role as team manager of the men’s national team in Sweden.

“My job will be to lead the team of officials around the team. It will be an administrative job, but also a job related to the handball itself,” says Karlsson, adding that we will work in “close cooperation” with Sweden’s new head coach, Glenn Solberg.

“I am looking very much forward to taking on that job, not least as it means that I will stay in touch with handball,” he says. “It means a lot to me to be still involved in handball at top level.” 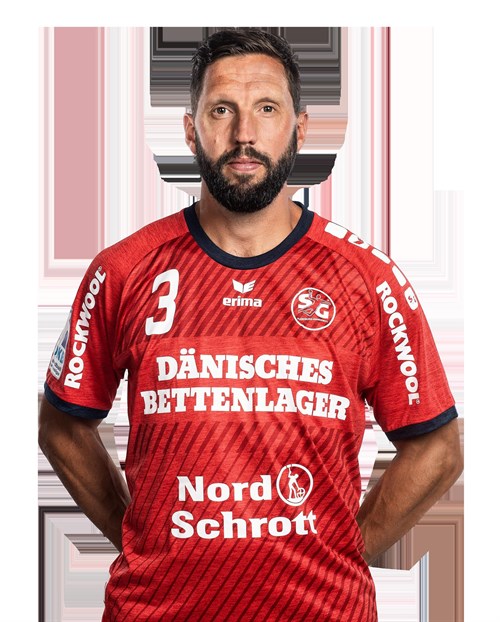